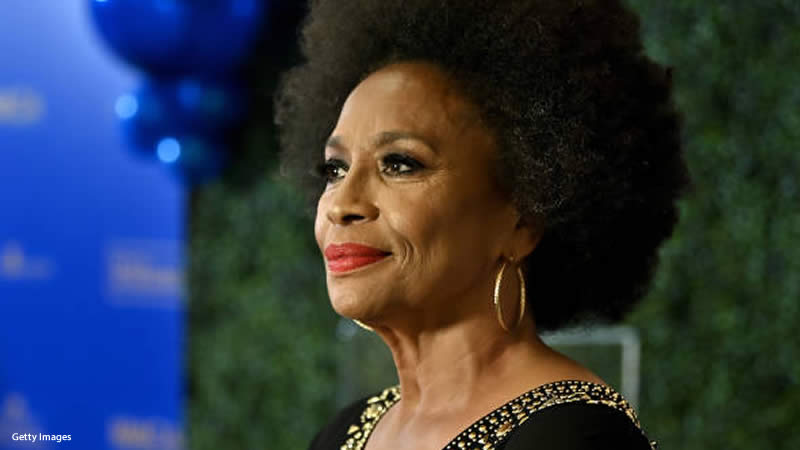 Jenifer Lewis, the self-proclaimed “Mother of Black Hollywood,” is recognized for her audaciously honest voice as the star of Black-ish.

She kept it genuine as she confronted notorious rapper Kanye West’s anti-Semitic remarks in interviews and at work.

Lewis spoke with presenter Pascal Beauboeuf about her latest book, Walking In My Joy In These Streets, on The Pascal Show. Beauboeuf brought up West after noting that the Black-ish mom addressed the fashion designer in her book.

A clip of the particular discussion was posted to Instagram.

“I was sick of him before he did all of this mess. I don’t care what he’s dealing with; shut your f*king mouth. You go sit down somewhere, all those kids who look up to his a**.”

Lewis proceeded to deliver her statement while looking directly into the camera. She advised West to get counseling, particularly for his four children with Kim Kardashian.

“My name is Jenifer Lewis, I’m famous too not as famous as you but that does not excuse you from doing what you should be doing. Go get help, baby, your children are looking at you.”

Lewis, who wrote a memoir on her experiences with bipolar disorder in 2017, said she understands West’s anguish. But she wants West to understand how his actions will affect his children and the next generation who supports him if he seeks help.

“DO IT FOR YOUR CHILDREN, DO IT FOR THE NEXT GENERATION THEY GAVE YOU EVERYTHING. THEY LISTEN TO YOUR MUSIC JUST BECAUSE YOU CONSIDER YOURSELF A GENIUS AND A LOT OF PEOPLE DO.”

“Van Gough was a genius and they cut his f*king hair off. You hush now and go get some help.”

Lewis has since received praise on social media for her thoughts on West’s actions.

“I felt every word in my soul! Yes Kanye please go get some help. Mrs. Jenifer knows what she is talking about. We praying for you,” one user wrote on Instagram.

“She knows the pain he’s dealing with. He’s sick & those around him need to stop enabling him. No more interviews, no more social media. Go. Get. Help! Do it for those beautiful babies of his,” another wrote.