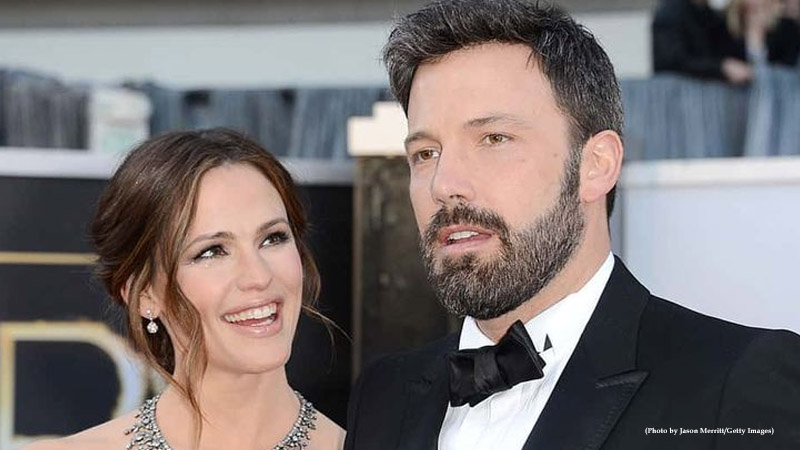 Ben Affleck is speaking up about his divorce from Jennifer Garner. The Last Duel actor went on The Howard Stern Show on Monday, where he spoke openly about his difficulties with alcohol while married and his desire to stay with Garner for their children. Violet, 16, Seraphina, 12, and Samuel, 9, are the children of the couple, who married in 2005 and divorced in 2018.

“I’d probably still be drinking. It’s part of why I started drinking … because I was trapped,” Affleck told Howard Stern, per People. “I was like ‘I can’t leave ’cause of my kids, but I’m not happy, what do I do?’ What I did was drink a bottle of Scotch and fall asleep on the couch, which turned out not to be the solution.”

“The truth was, we took our time, we made the decision … We grew apart,” he continued. “We had a marriage that didn’t work, this happens, with somebody that I love and respect, but to whom I shouldn’t be married any longer. Ultimately, we tried. We tried, we tried because we had kids. Both of us felt like we don’t want this to be the model that our kids see of marriage.”

In a recent interview with WSJ. Magazine, Affleck also opened up about struggling with alcoholism. He told the outlet that, though he wishes he “did not have to learn some lessons the hard way,” the “difficulties” of alcoholism helped him “learn those things in an authentic, meaningful way to really learn the lessons that I’ve really internalized, that have created the values that I have now even though most of them were born of failure.”

He added, “The only real cure for alcoholism is suffering. You just hope that your threshold for suffering is met somewhere before it destroys your life.”

Despite the fact that they are no longer together, Affleck and Garner appear to be on excellent terms. Garner went trick-or-treating with Affleck and Jennifer Lopez’s kids during Halloween.

Previously, a source told Entertainment Tonight that Garner feels no ill will toward the reunited couple.

“Jen Garner and Marc Anthony are continuing to be supportive and there doesn’t seem to be any ill will across the board,” a source said regarding Bennifer’s famous exes. “They all just want what’s best for each other and their families.”