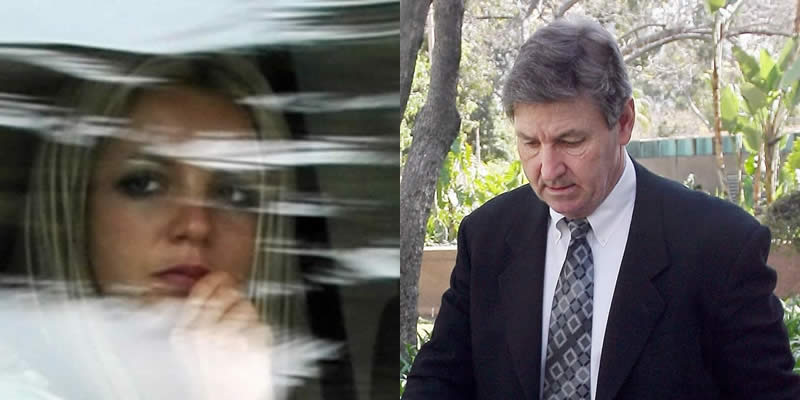 James Spears’ petition to Los Angeles County Superior Court, says his daughter “is entitled to have this Court now seriously consider whether this conservatorship is no longer required.” The filing went on to say Britney Spears’ circumstances have changed “to such an extent that grounds for the establishment of a conservatorship may no longer exist.”

Jamie’s petition also argued that the probate code doesn’t require Britney Spears to undergo a new psychological evaluation to terminate the guardianship, which she told the court she refuses to do.

“The conservatorship has helped Ms. Spears get through a major life crisis, rehabilitate and advance her career, and put her finances and her affairs in order. But recently, things have changed,” the filing said. “Ms. Spears is now outspoken in her frustration with the level of control imposed by a conservatorship, and has pleaded with this Court to ‘let her have her life back.'”

‘Born to Make you Happy’ singer has tried to remove her father from her case twice in the last two years, saying last year that she refuses to perform while he retains control over her in any capacity. She told Superior Court Judge Brenda Penny during her testimony on June 23 that her father had ruined her life and “loved” to hear her in pain while he exerted his power over her.

She alleged that her conservatorship was “abusive” and that she was told she wouldn’t be able to see her children if she didn’t comply with the demands of her father or management.

Her newly appointed attorney, Mathew Rosengart, filed a petition to remove Jamie Spears last month and asked the court to replace him with a professional accountant. Rosengart argued that Jamie Spears wasn’t acting in his daughter’s best interests and indicated that he may have misused her finances.

The petition to end the conservatorship was a mammoth legal victory and “vindication,” Rosengart said in a statement Tuesday.

“It appears that Mr. Spears believes he can try to avoid accountability and justice, including sitting for a sworn deposition and answering other discovery under oath, but as we assess his filing — which was inappropriately sent to the media before it was served on counsel — our investigation will continue,” Rosengart said.

Penny was expected to rule on the petition at a hearing on Sept. 29.

Jamie Spears’ petition is a big win for the #FreeBritney fans who have spent years protesting the conservatorship. Many of those in the #FreeBritney community are fans of Britney Spears who expressed fears that her father was exploiting her for his own benefit.

Jamie Spears has repeatedly denied all allegations of abuse, both in legal filings and in public comments.