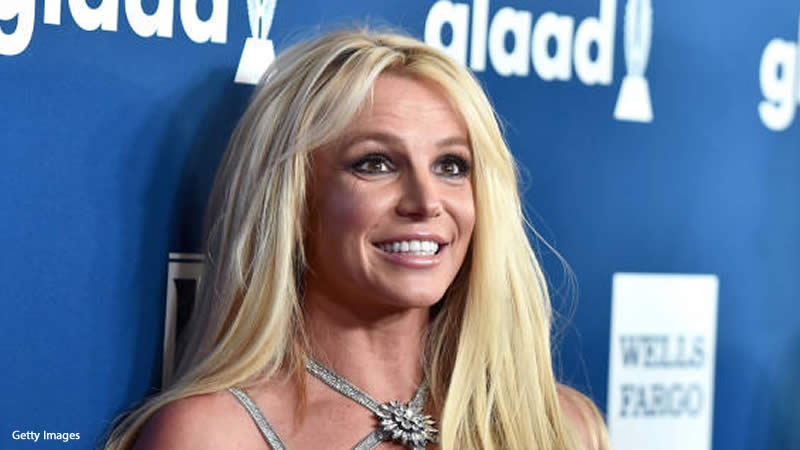 Spears says she wasn’t trying to be critical of anybody else.

Christina Aguilera unfollowed Britney Spears on Instagram after the latter appeared to be body-shaming the former, which Spears has since denied.

On Monday, Sept. 12, Spears shared a quote graphic on Instagram with the caption, “I found there was only one way to look thin: hang out with fat people.”

The ‘Toxic” singer used the caption to lament her lack of control throughout the duration of her conservatorship, writing, “I wish I could have chosen the nannies for my children … my dancers … I mean if I had Christina Aguilera’s dancers I would have looked extremely small 💃💃💃… I mean why not talk about it??”

Many perceived her naming of her former Mickey Mouse Club co-star—specifically, her dancers as Spears attacking them for the way their bodies look, especially as she went on.

“Don’t you think my confidence would have been a bit better if I could choose where I lived, ate, whom I called on the phone, dated and who was on stage with me!!!”

She went on to reflect on how much of her womanhood was stripped away from her, but followers weren’t with her on this one.

“You can speak YOUR truth without making an effort to offend someone,” one wrote.

Many others urged her to delete the post, which made its way to Aguilera’s feed, as the “Beautiful” singer has since unfollowed Spears, as confirmed by Entertainment Weekly with a source “close to the situation.”

Spears responded to the controversy on Instagram earlier today, Sept. 13, denying any criticism of Xtina or her dancers.

“By no means was I being critical of Christina’s beautiful body, it is what it is !!!,” Spears began in a lengthy caption, which accompanied an artist’s illustration of two blonde ferries which are perhaps intended to represent the two singers.

She then explained how she once flew to see Aguilera perform and took note of the differences in who each singer had on stage with them. “By no means did I even mention Christina, look at my post!!! I was inspired by her show and she is a beautiful woman of power … Thank you @xtina for inspiring me!!!”

She then assured followers that she wasn’t trying to be critical of anybody else. “What I posted is a projection of the insecurities I deal with all the time as a result of how my parents and the media have treated me …

I would never intentionally body shame anybody because I know what it feels like … I struggle with this because of how I feel about myself, not because I hate how anybody looks.”

She continued, “I feel like my family knew I was insecure and people were trying to purposefully feed into this insecurity by not letting me have a choice in the people who were on stage with me. I appreciate you all being understanding with me as I figure out this new life I’m living !!!”

Others weren’t convinced Spears wrote the post herself, noting that it appears more “coherent” than her captions often do.