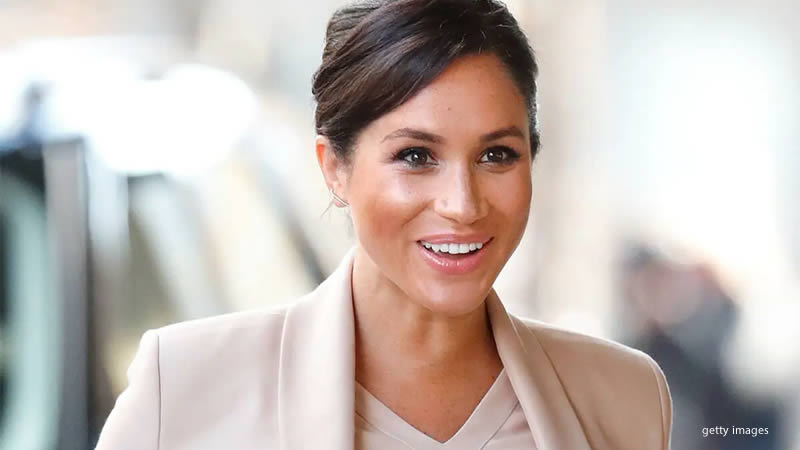 Meghan Markle will most likely NOT return to the UK as Prince Harry’s police protection row gives her a “very good excuse”, an expert has said.

The Duke of Sussex plans to sue the government to reclaim the security he lost in the UK after resigning from royal duties.

When he and his US-based family visit the UK, he is seeking round-the-clock police protection, which is normally reserved for royals and government officials.

However, legal representatives have stated that the Sussexes are “unable to return to his home” because it is too dangerous without security.

And, according to royal biographer Phil Dampier, the situation provides a “very good excuse” for the royals not to come back.

Mr. Dampier told The Sun Online: “I don’t think Meghan will ever come back to this country and I think this is a very good excuse for not coming back – I don’t think realistically [Harry] expects to win this case.”

Since moving to the royal family two years ago, Harry has been regarded as a private citizen.

It means he won’t have police protection while in the UK, and any state security he gets could “set a precedent” for other high-profile stars.

Mr. Dampier, on the other hand, believes Harry is aware of this, explaining, “Getting his protection reinstated would set a precedent, and so it gives them the perfect opportunity to say we can’t come to the platinum jubilee celebrations.”

“Harry might come over but it gives Meghan a good excuse not to come and also not to bring the children.”

The author of Royally Suited: Harry and Meghan in Their Own Words, said such an outcome would be “very sad” for the Queen because there’s “a big possibility she is never going to meet her granddaughter Lilibet and has only ever met Archie once or twice”.

It comes as Her Majesty celebrates her platinum jubilee this year, with Harry expected to attend.

But, as the squabble over his security rises more heated, it’s unclear whether the duke will show up at all.

“He remains sixth in line to the throne, served two tours of combat duty in Afghanistan, and in recent years his family has been subjected to well-documented neo-Nazi and extremist threats.

“While his role within the institution has changed, his profile as a member of the royal family has not. Nor has the threat to him and his family.

“The Duke and Duchess of Sussex personally fund a private security team for their family, yet that security cannot replicate the necessary police protection needed whilst in the UK.

“In the absence of such protection, Prince Harry and his family are unable to return to his home.”

Phil Dampier stated that when Harry is with members of the Royal Family, he will always be protected by police, and security measures are already in place.

Despite the fact that this is a welcome solution for jubilee events, Harry’s case is said to be unlikely to succeed.

“If he does attend events, obviously he will get the protection that everybody else is getting within the bubble,” Mr. Dampier explained.

“If he stands on the balcony for the Trooping of the Colour then obviously he will be protected because the protection will be there for everybody else, but whether he gets it when he’s traveling between Frogmore cottage and everywhere else remains to be seen.

“But I don’t think realistically he expected to win this I think it’s more of a bit of a ploy really.”

Asked if Harry and Meghan could come over to celebrate the Queen’s platinum jubilee, Royal commentator Richard Fitzwilliams added: “He almost certainly will.

“But if this isn’t resolved by then well then his family won’t.

“The Sussexes are unpredictable and to predict what is going to happen here, I don’t know.”