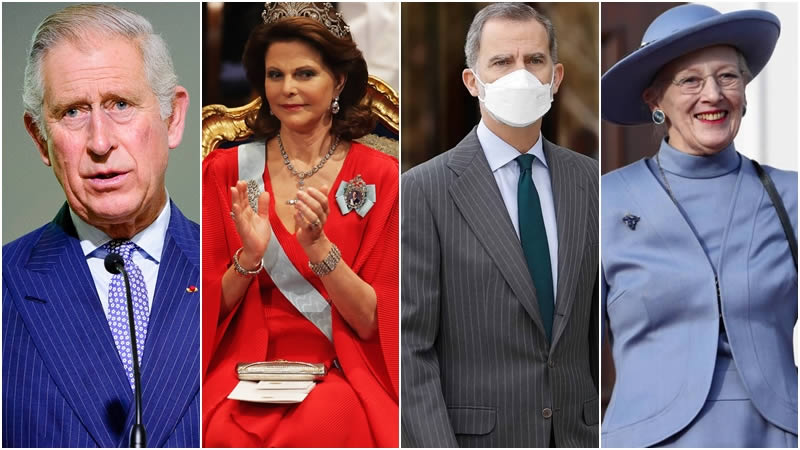 Queen Elizabeth is being closely monitored for COVID-19 after Prince Charles tested positive for it, as she had just met her son.

According to PEOPLE, the Queen is not currently displaying any symptoms.

Charles became infected in March 2020, at the start of the coronavirus pandemic. In the same year, his son, Prince William, was infected with the virus. According to Mirror, the British Royals aren’t the only ones dealing with the COVID-19 nightmare.

Covid struck the Danish Royal Family last week when Queen Margrethe, 81, tested positive on Tuesday evening. After testing positive, the Queen, who had just celebrated her 50th year as monarch, canceled her trip to Norway. The Danish Queen has gone into isolation at her palace in Copenhagen.

The monarch, who became the first European sovereign to publicly receive a COVID-19 vaccine in January, is experiencing only minor symptoms. Crown Princess Mary, her daughter-in-law, also suffered from Covid last December.

On Tuesday, King Felipe VI of Spain tested positive for Covid. According to reports, the 54-year-old developed “mild symptoms” of the virus. He will be kept in isolation for seven days. From his residence, he will continue to perform royal duties. His office stated that his wife, Queen Letizia, and daughters, Princess Leonor and Princess Sofia, are not showing any symptoms and are going about their daily activities as usual.

The King and Queen of Sweden announced last month in a statement that they had both tested positive for Covid. King Carl XVI Gustaf and Queen Silvia, who had “mild symptoms,” were said to be “feeling well, given the circumstances.” Crown Princess Victoria of Sweden, their eldest daughter, contracted Covid in March 2021. In 2020, the couple’s son, Prince Carl Philip, and daughter-in-law, Princess Sofia, became infected.

Meanwhile, at the start of the pandemic in 2020, Prince Albert of Monaco became the first head of state to contract the virus. His initial infection was described as “a very mild case.” Albert told PEOPLE that he was exhausted long after his quarantine was over. He stated that there were times during the day when it was just hit, but “not like the kind of drowsiness you feel after a heavy meal.”