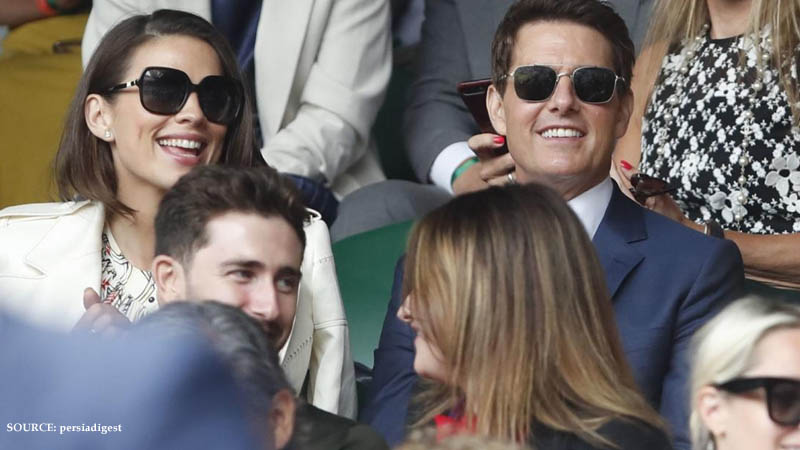 The pair split for a second time just weeks after attending a premiere together.

Tom Cruise has reportedly broken up with Hayley Atwell, his girlfriend and co-star in Mission: Impossible 7. Just weeks after attending a premiere together, the couple has split for the second time, according to Birmingham Mail reports.

Last September, the two were in Birmingham filming scenes for the seventh edition of the major film. While they were still filming, they ended their relationship.

They eventually reconciled, only to break up again recently. Tom, 59, and the Captain America actress, Hayley, 39, have been dating for a year.

The arrival of Top Gun in Birmingham made quite a stir since he shot scenes at Grand Central Station, which had been converted into an airport for the film. He also dined out at the city’s restaurants, took the time to pose for pictures with fans, and stayed at the Grand Central Hotel on New Street.

A source explained to the Sun newspaper: “Tom and Hayley’s relationship was genuine. In spite of some rumors to the contrary, it was never just for the cameras.

“Unfortunately it hasn’t worked out for them. They get on really well and have fantastic chemistry, which is why they decided to quietly give the relationship another try earlier this year.

“But what was working behind closed doors didn’t work out so well when it was made public, and the fanfare around them as a couple exploded again. They have now decided they are better as friends.”

Hayley met Tom for a royal premiere for the Top Gun sequel in London in the middle of May, raising eyebrows.

A source suggested at the time: “Hayley’s last-minute decision to attend the star-studded event in London’s Leicester Square shows how close she and Tom have become again after separating last year.”

They added: “She’s purely there to support him. It’s a big step for them.”

While Tom and Hayley have remained tight-lipped about their rumored romance, a source said in September that their initial breakup was due to work commitments.

The friend claimed at the time: “It has been a very intense period of filming together. They really got on well – and they’re obviously both very good-looking Hollywood stars so it made for a good match.

“But as the latest film winds down they’ve decided to go back to being friends.

“Their filming schedules are very full-on, and Tom has a number of other commitments coming up and is always shooting around by private helicopter and jet so it just ran its course.

“But they’re still happy to work together. It’s a shame, but just one of those things. They still get on well.”

They have been working on Mission: Impossible 7, which is set to hit theaters in July of next year, five years after the previous film in the spy series.