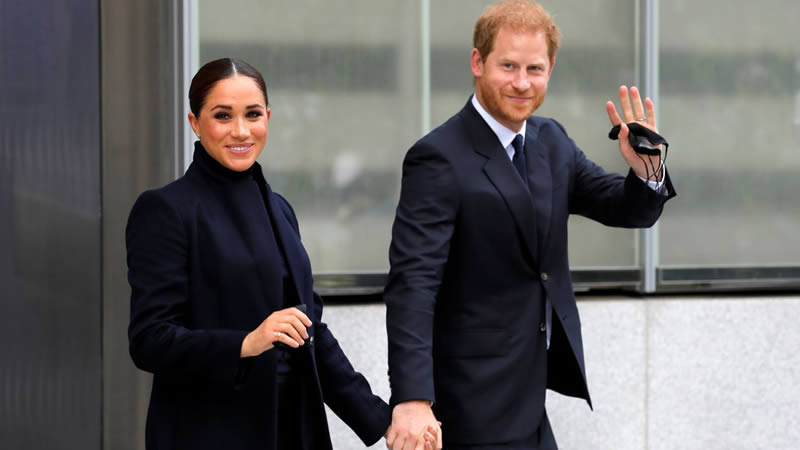 PRINCE HARRY’s judicial review over his security arrangements may expose details about the security structure of the Royal family, a news report has claimed.

If the Duke of Sussex’s bid for a judicial review of his police protection is successful, the previously undisclosed security details could be heard in court for the first time. Details about royal security were previously considered so delicate that they were never discussed in public by the police, Home Office, or palace.

The 37-year-old royal member is requesting a judicial review of a Home Office decision regarding his security arrangements.

He claims he should be able to pay for specialist Met Police officers to protect his family.

A spokesman for the Home Office told The Telegraph: “It is our long-standing policy not to provide detailed information on those arrangements.

“To do so could compromise their integrity and affect individuals’ security.”

A spokeswoman for the Duke said he “remains willing to cover the cost of security”, but added: “As is widely known, others who have left public office and have an inherent threat risk receive police protection at no cost to them.”

The Duke believes the private security they employ in the US would not be able to “necessary police protection needed whilst in the UK” leaving his family “unable” to visit.

The Duke of Sussex, who lives in the United States, claims that his private security team lacks adequate international jurisdiction.

After stepping down from royal duties in 2020, he lost his taxpayer-funded police security.

Prince Harry has stated that he wishes to visit his country with his family but must “ensure” their safety.

The request for a judicial review, which is a challenge in the High Court to a decision made by a public body or government department, stems from a security incident in London in July 2021 in which the duke’s car was pursued by photographers as he left a charity event.

“Prince Harry inherited a security risk at birth, for life,” according to a statement.

“He remains sixth in line to the throne, served two tours of combat duty in Afghanistan, and in recent years his family has been subjected to well-documented neo-Nazi and extremist threats.

“The UK will always be Prince Harry’s home and a country he wants his wife and children to be safe in. With the lack of police protection, comes too great a personal risk.

A government spokesperson said the UK’s “protective security system is rigorous and proportionate”.

They added: “It is our long-standing policy not to provide detailed information on those arrangements. To do so could compromise their integrity and affect individuals’ security.”

Continue Reading
You may also like...
Related Topics:Royal Family