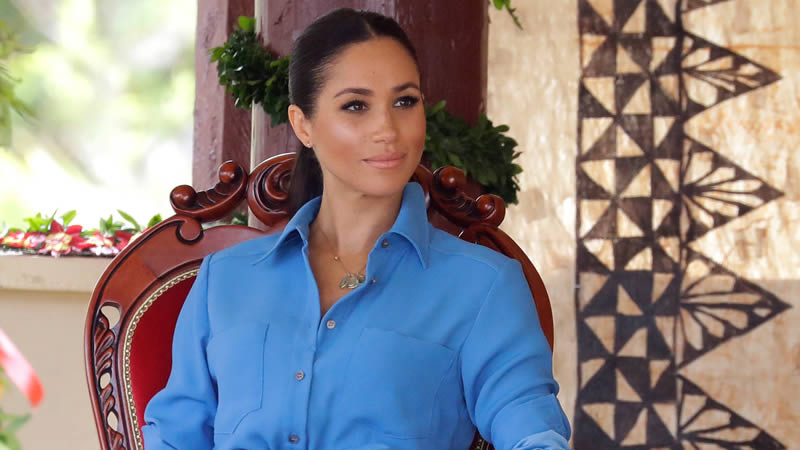 The Duchess of Sussex receives praise for her “intelligence, analytical mind, and educational pedigree.”

According to a study that looked at each royal family member’s academic background, Meghan Markle is a royal genius.

The Duchess of Sussex was named the “most intelligent member of the British royal family” in a new study conducted by Oxford Royale. The study looked at each participant’s academic credentials, such as their high school grades and the rankings of the institutions or universities they attended.

The QS World University Rankings were used, which rank colleges based on their academic reputation and faculty-to-student ratio.

Meghan Markle was named the most brilliant person in the world since she graduated from Northwestern University in Evanston, Illinois, which is ranked 30th in the QS World University Rankings for 2021. She also graduated from the elite college with a double major in international relations and theatre.

A representative for Oxford Royale said in a statement quoted by the New York Post, “Life as a royal isn’t always an easy job and involves a lot of dealing with extensive scrutiny and life in the public spotlight, and Meghan Markle’s academic strengths have equipped her perfectly for this role.”

The spokesperson added, “While the Duke and Duchess of Sussex may have resigned from their roles as working royals, they have captured the interest and attention of the world, and Meghan’s desire to use her platform to raise awareness over serious world issues reflects her intelligence, analytical mind, and educational pedigree.”

In the meantime, Kate Middleton was ranked second, and Prince William was ranked third. The Duke and Duchess of Cambridge both attended St. Andrews University, which is ranked 91st in the QS World Rankings. Princess Eugenie was ranked fourth, while her sister Princess Beatrice was ranked tenth.

As per Ibtimes, the fifth and sixth places were taken by Peter Phillips and his sister Zara Tindall, respectively. Princess Anne is ranked seventh, while Camilla Parker Bowles is ranked ninth. Lady Kitty Spencer, who came in eighth place in the study, is the only member of the royal family with a master’s degree from the European Business School in London. Prince Harry, Meghan Markle’s spouse, did not even make the top 10 because he did not attend college.