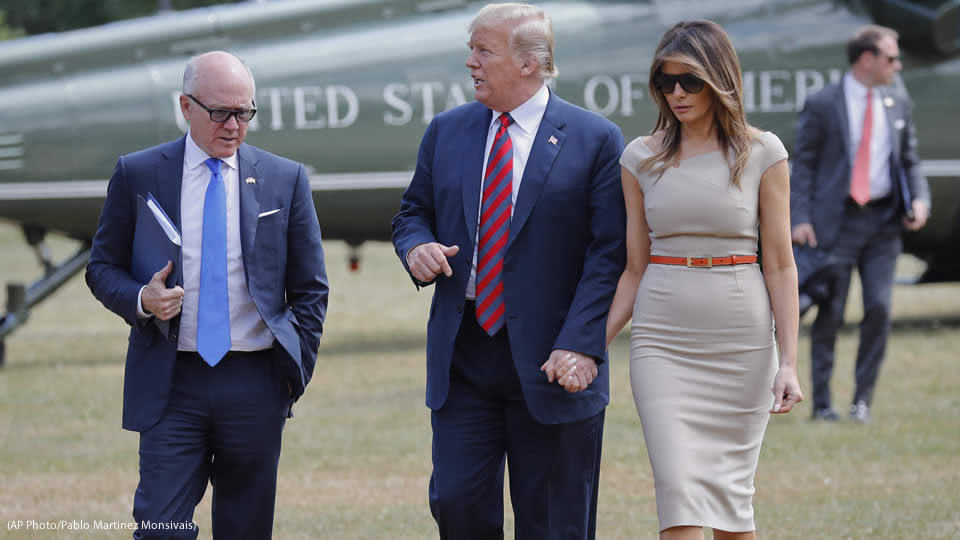 Woody Johnson is one of the numerous parties to emerge as potential owners of Chelsea, with the American expected to make a bid for the club before Friday’s deadline.

Johnson was chosen to the position with no prior diplomatic experience, although he was involved in post-Brexit negotiations and even dined with the Queen during a visit to the United Kingdom.

The heir to the Johnson & Johnson pharmaceutical firm, founded by his great-grandfather and reportedly worth £28 billion, the seasoned investor was born into wealth.

According to the Sun, Johnson is prepared to launch a £2 billion bid for Chelsea, thinking that he can bring stability to the club, as he has shown with his time with New York Jets.

The American can also help to raise the Blues’ profile in the United States, which he hopes will profit him.

Other potential buyers include Saudi Media Group, which is thought to have made a £2.7 billion deal, and British businessman Nick Candy, who is leading a group.

The Saudi Media Group’s involvement has caused controversy because of the country’s appalling human rights record, but it hasn’t stopped the Public Investment Fund from buying Newcastle United this season.

A tie between the Media Group and the Public Investment Fund, which could constitute a conflict of interest, could make a Chelsea bid more difficult.

With the UK government imposing sanctions on current Chelsea owner Roman Abramovich and requiring the club to be sold under a special license, any sale will need to be agreed upon.

‘Many, many jobs in the UK are dependent on our relationship with the Saudis but we take the opportunity to talk frankly and openly with Saudi Arabia. We can have frank exchanges because of the nature of our relationship.’