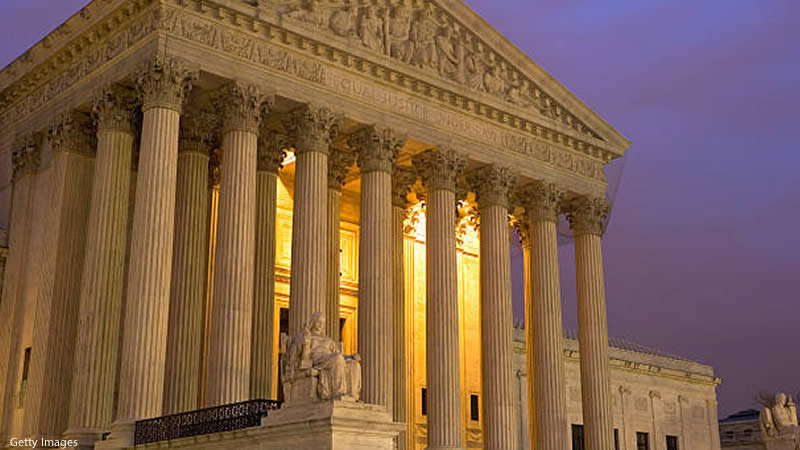 A climate activist who set himself on fire outside the United States Supreme Court Building on Earth Day has died, as per reports.

The Metropolitan Police Department told Fox News, that Wynn Bruce, 50, of Boulder, Colorado, died Saturday, a day after setting himself in Washington, D.C.

Around 6:30 p.m., the incident occurred in the plaza in front of the courthouse.

He was airlifted to a nearby hospital, where he died from his injuries.

A person named Wynn Bruce claimed to be a Buddhist and a climate activist on his Facebook profile.

A Buddhist priest from Boulder said she knew Bruce and called his death “an act of compassion.”

“This guy was my friend. He meditated with our sangha [Buddhist community],” Dr. K. Kritee wrote. “This act is not suicide. This is a deeply fearless act of compassion to bring attention to the climate crisis. We are piecing together info but he had been planning it for at least one year.”

The motive for the man’s self-immolation is still being investigated, according to Supreme Court Police. The incident did not result in any other injuries.

Four people were injured earlier in the day when a shooter opened fire in a residential area in the city’s northwest section, forcing residents and schools to lockdown and shelter in place. Later, the gunman was discovered dead, New York Post reported.

Bruce’s death, according to a Supreme Court official, was unrelated to the incident and “not a public safety issue.”

The horrific act was the latest in a string of self-immolations in Washington, D.C.

Arnav Gupta, a Bethesda, Maryland resident, lit himself on fire outside the White House in 2019. He died soon after as a result of his injuries.

Continue Reading
You may also like...
Related Topics:Supreme Court