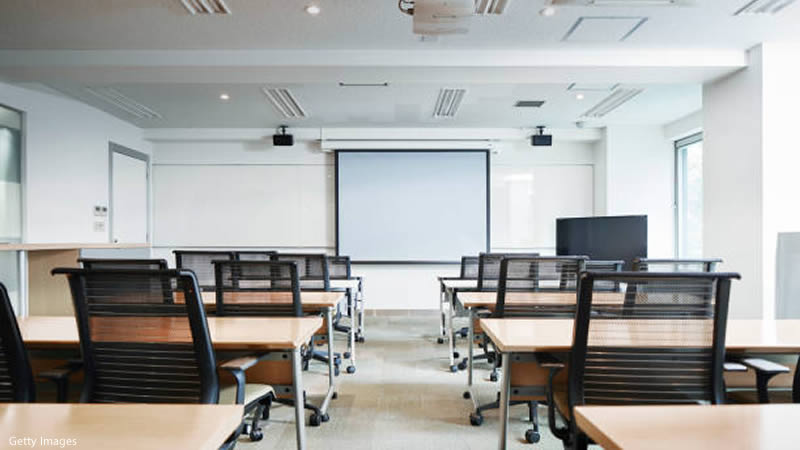 The Department of Education announced changes on Tuesday that are expected to bring millions of individuals closer to paying off their student debt, with at least 40,000 borrowers receiving immediate cancellation of their federal student loans.

According to a Tuesday news release from the Department of Education, the modifications will result in “immediate debt cancellation” for the 40,000 borrowers who are part of the Public Service Loan Forgiveness Program. After ten years of payments, PSLF eliminates federal student loans for select public sector employees.

“Student loans were never meant to be a life sentence, but it’s certainly felt that way for borrowers locked out of debt relief they’re eligible for,” Secretary of Education Miguel Cardona said in the statement.

“Today, the Department of Education will begin to remedy years of administrative failures that effectively denied the promise of loan forgiveness to certain borrowers enrolled in IDR plans,” he added.

On Tuesday, the Department said that it will make efforts to stop “forbearance steering,” in which a borrower is guided by loan servicers to pick forbearance to pause their federal student loan payments instead of other repayment plans.

“Reviews suggest that loan servicers placed borrowers into forbearance in violation of Department rules, even when their monthly payment under an (income-driven repayment) plan could have been as low as zero dollars,” the Department said in the Tuesday news release.

“A borrower advised to choose forbearance – particularly long-term consecutive or serial uses of forbearance – can see their loan balance and monthly payments grow due to interest capitalization and lead to delinquency or default,” the department added.

Officials will now give borrowers credit for time spent in long forbearances, defined as those lasting more than 12 consecutive months or more than 36 cumulative months. Borrowers will be given credit for the time they spend in these forbearances, with the Department of Education estimating that at least 3.6 million borrowers will earn at least three years of credit toward debt cancellation.

As per CNBC, officials responded by announcing a “one-time revision” of qualifying payments for a number of loans. That implies, regardless of their repayment plan, “any months in which borrowers made payments will count toward” income-driven repayments. Officials will also include some months spent on payment deferment previous to 2013 when calculating repayment.

Continue Reading
You may also like...
Related Topics:Biden administration, Department of Education