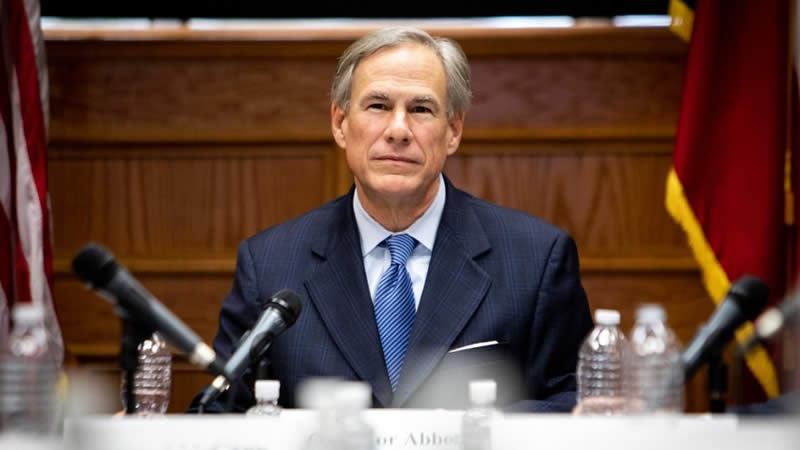 Trump’s request came via an open letter to Abbott on Thursday, part of his baseless claim that he lost last November’s election to President Joe Biden due to his electoral fraud.

Despite the fact that Trump easily defeated Biden in the state, Mr. Abbott told Fox News that he does not believe the audit is a waste of government money.

“There are audits of every aspect of government,” Abbott said. “Why do we audit everything in this world, but people raise our hands in concern when we audit elections, which is fundamental to our democracy?”

Abbott and Paxton are facing reelection next year, and both have already been approved by Trump.

Trump demanded in his letter that Abbott back HB 16, a bill that is now being discussed in a special Texas legislative session.

Officials in the counties targeted for the audit told the Texas Tribune that they have yet to know how the audits will be performed or why they are being conducted.