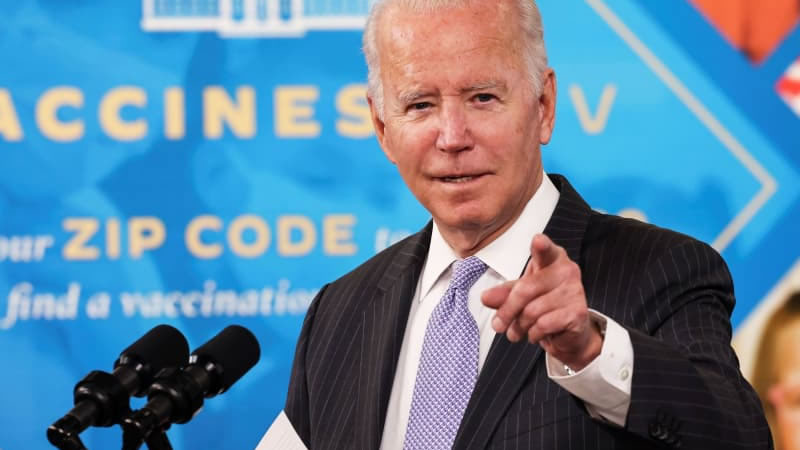 ‘While I would have much preferred that requirements not become necessary…’

(The Center Square) – A federal appeals court in Ohio will review a filing by the Biden administration aimed at overturning a countrywide order that halted the agency’s COVID-19 private employer vaccination mandate.

The government’s attempt to overturn a Fifth U.S. Circuit Court of Appeals order in November, when the New Orleans court delayed the vaccination mandate due to “grave statutory and constitutional issues,” was met by a motion by a Louisiana businessman.

“The mandate is a one-size-fits-all sledgehammer that makes hardly any attempt to account for differences in workplaces (and workers),” the ruling said.

Brandon Trosclair of Ascension Parish is being defended by the Pelican Institute in New Orleans and the Liberty Justice Center, a public interest law firm. Trosclair’s lawyers submitted a motion this week to dismiss the administration’s emergency plea to lift the injunction in the Fifth Circuit.

The Occupational Safety and Health Administration (OSHA) of the US Department of Labor enforced President Joe Biden’s workplace vaccination mandate, which would have compelled private firms with 100 or more employees to demand COVID-19 immunizations or weekly testing by Jan. 4.

As per Headlineusa, the policy also would impose nearly $14,000 in fines per employee for businesses that do not comply.

“While I would have much preferred that requirements not become necessary, too many people remain unvaccinated for us to get out of this pandemic for good,” Biden said upon announcing the mandate in September.

The administration contended that “the COVID-19 virus is both a physically harmful agent and a new hazard” after the Fifth Circuit’s countrywide injunction, allowing OSHA, a workplace safety agency, to impose vaccines and testing regimens.

“OSHA’s detailed analysis of the (mandate’s) impact shows that a stay would likely cost dozens or even hundreds of lives per day,” the administration argued.

“Congress did not grant the Occupational Safety and Health Administration such sweeping powers in its authorizing statute,” Trosclair’s attorneys said last week, implying that OSHA is attempting to operate outside its delegated authority.

Trosclair’s case was consolidated with the cases of several petitioners, including the states of Louisiana, Mississippi, and Texas, by the Fifth Circuit in New Orleans.