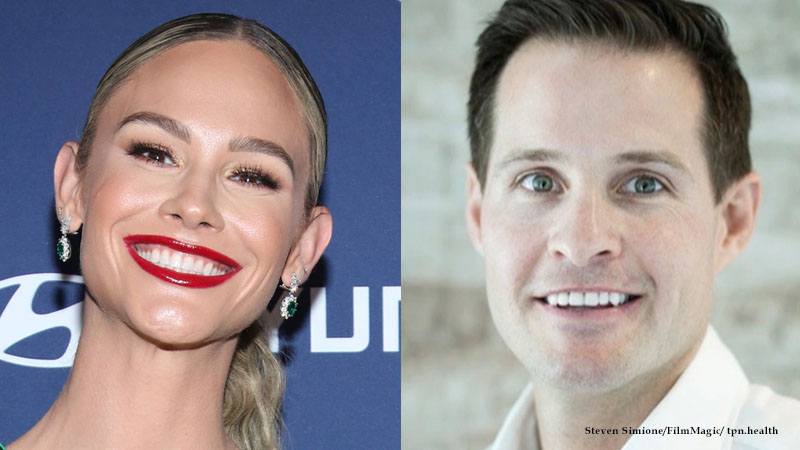 After her third unsuccessful marriage, Meghan King is now dating once more.

Unnamed sources tell Page Six that the “Real Housewives of Orange County” alum is enjoying a blossoming affair with businessman Trevor Colhoun, months after she called it quits with President Biden’s nephew Cuffe Biden Owens. The news of the connection was first reported by TMZ.

Insiders claim that King and Colhoun began dating in April.

“Meghan and Trevor are keeping things private,” one source said. “But they are very happy in their new relationship.”

Colhoun manages a platform for licensed clinicians to network professionally. According to the site, he is also the heir to the wealth associated with John Deere tractors.

Unnamed sources close to the pair told TMZ that King and the co-founder and CEO of Trusted Provider Network met through common connections. They haven’t made their romance official in the media.

In 2014, she wed Jim Edmonds, her second husband, with whom she has three children: Aspen, Hayes, and Hart. Five years later, they parted ways, and in May 2021, they divorced for good.

A month after they first met on a dating service, King and Owens got married in October 2021.

However, they separated just two months after getting married.

As per Daily Mail, fans were shocked by their divorce because, only three weeks prior, King had posted a social media request for “good marriage tips,” implying that she was eager to make her third marriage succeed.

In an episode of “Jeff Lewis Live” on SiriusXM in April, King discussed her three disastrous marriages. She acknowledged being a “love addict.” She tied the knot three times before realizing “something is off.”