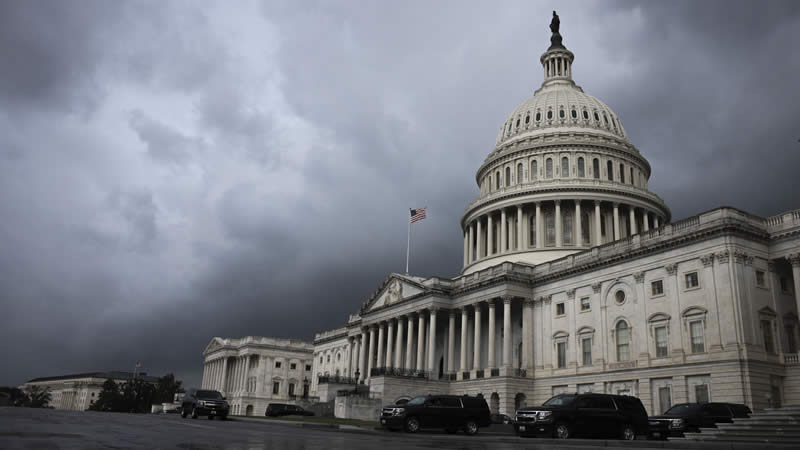 The U.S. government has advised federal agencies to prepare for a possible shutdown, as the White House works to mitigate the impact of COVID-19 as Democrats and Republicans battled over a funding agreement.

The Office of Management and Budget (OMB) is set to remind agencies to assess plans for a potential shutdown if Congress does not fund the government by the end of this month.

Psaki confirmed that the White House is taking precautions to avoid the potential consequences of a pandemic, which would limit the government services and obstruct the country’s economic recovery.

Psaki said that the Centers for Disease Control and Prevention are generally free from shutdowns and will continue to operate.

“But large swaths of the federal government coming to a screeching halt would certainly not be beneficial to pandemic response,” she said. “But we are doing everything we can to mitigate.”

Speaker Nancy Pelosi (D-Calif.) promised that Congress will find a way to avoid a government shutdown next week, ignoring Republican threats to obstruct the legislation.

The House passed a bill that would prolong government funding until December 3 and provide emergency cash for resettling Afghan refugees and responding to natural disasters across the country. That package has bipartisan support on its own.

Economists of all shades have warned that a government default would devastate the US economy and have global consequences.