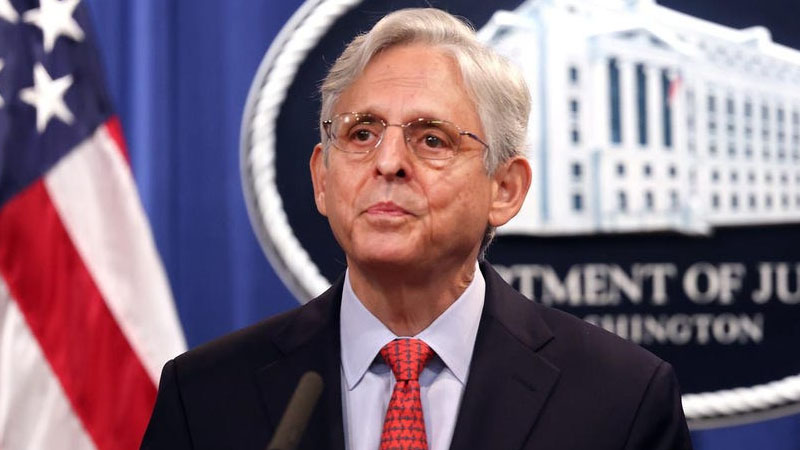 The White House released an interesting statement after five conservative Supreme Court justices approved Texas Republicans’ sweeping anti-abortion law. President Joe Biden was quoted as saying that his administration would start “a whole-of-government effort to respond to this decision,” with a focus on the Justice Department.

However, the statement was a little vague. The president stated that officials from his administration would “see what steps” the federal government could take, but it was an open question as to what steps might be available.

According to his statement:

The department will provide support from federal law enforcement when an abortion clinic or reproductive health center is under attack. We have reached out to U.S. Attorneys’ Offices and FBI field offices in Texas and across the country to discuss our enforcement authorities.

Garland specifically mentioned the Freedom of Access to Clinic Entrances Act, or FACE Act, which was signed into law in 1994.

As a New York Times report explained, the statute “guarantees access to the entrances of clinics that offer reproductive health services, including those that offer abortions. Under the law, it is illegal to threaten, obstruct or injure a person seeking access to such a clinic or to damage the clinic’s property, punishable by a fine or imprisonment.”

The law, oddly enough, passed with a sizable bipartisan majority at the time, enjoying the support of Democrats like Biden, then a senator from Delaware, and Republicans like Sen. Mitch McConnell of Kentucky.

But nearly three decades later, it’s unclear how much it will aid Texas in the short term.

Garland said in yesterday’s statement, “While the Justice Department urgently explores all options to challenge Texas SB8 in order to protect the constitutional rights of women and other persons, including access to an abortion, we will continue to protect those seeking to obtain or provide reproductive health services pursuant to our criminal and civil enforcement of the FACE Act.”

The attorney general added, “We will not tolerate violence against those seeking to obtain or provide reproductive health services, physical obstruction, or property damage in violation of the FACE Act.”

To be sure, the federal law must be enforced, but the main problem in Texas is a new state abortion ban that has taken effect with the consent of Supreme Court justices appointed by Republican presidents. Of course, the FACE Act is significant, but it doesn’t negate the Lone Star State’s sweeping new policy.

The Times’ report added, “Mr. Garland’s statement appeared to be an initial step by the Biden administration to find a way to counter a state law that has pushed the issue of abortion rights back into the center of American politics.”

The article quoted law professor Howard Wasserman saying, “I think [the attorney general] was trying to send a signal to people on the ground that they need to physically leave clinics alone. I think there’s a concern that, from reports on the ground, activists are hanging out at the clinics and they’re watching who goes in and out. There may be some intimidation going on, and so FACE would be a way to stop that.”

However, the search for a more direct response to the Texas GOP’slaw continues.