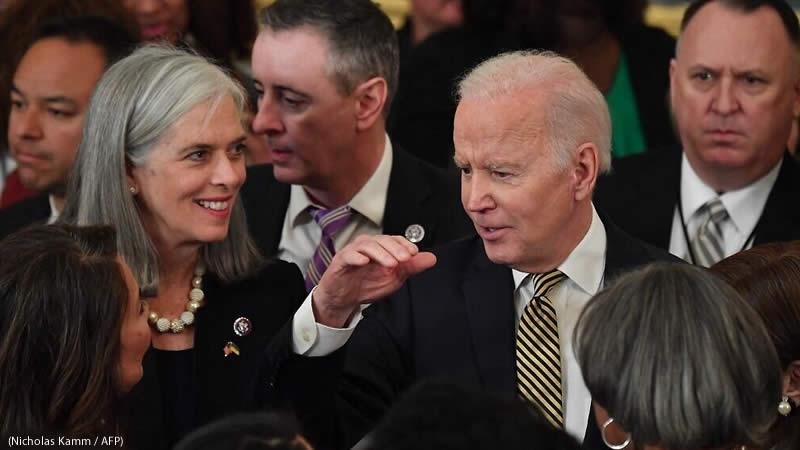 It is the first time the US President has used the remark in reference to Mr. Putin

Mr. Biden made the statements in answer to a reporter’s query at the White House. He had previously declined to declare if the Russian army was guilty of war crimes.

It came after the US announced that it will send Ukraine an additional $800 million (£607 million) in military aid.

Mr. Biden was “speaking from the heart,” according to the White House, as civilian deaths in Ukraine rise as a result of Mr. Putin’s forces’ continuous shelling of residential areas. According to the United Nations, more than 700 people have died since the invasion started on February 24.

Ministers in the UK government have previously used the word in relation to Mr. Putin, including Prime Minister Boris Johnson.

It came after Ukrainian President Volodymyr Zelensky gave an emotional speech to the United States Congress, telling lawmakers that “we need you right now” and reiterated requests for a no-fly zone over his nation.

Following that, Mr. Biden made his own speech in which he condemned Russian troops’ “atrocities.” He highlighted the takeover of a Mariupol hospital, which is holding hundreds of doctors and patients hostage.

“They’re an outrage to the world,” he said. “And the world is united in our support for Ukraine and our determination to make Putin pay a very heavy price.”

In discussing the invasion of Ukraine, US authorities have resisted using the word “war crimes,” citing ongoing legal investigations. Russian forces’ actions on the battlefield are currently being investigated by the International Criminal Court in The Hague.

Mr. Biden’s statements, according to the Kremlin, were “unforgivable.”

“We believe such rhetoric to be unacceptable and unforgivable on the part of the head of a state, whose bombs have killed hundreds of thousands of people around the world,” spokesman Dmitry Peskov told the Russian state news agency Tass.

Meanwhile, on Wednesday afternoon, Mr. Putin delivered his own message to the Russian people, accusing the West of trying to destabilize his country.

He condemned Russian “traitors” who were acting as a “fifth column” and trying to destabilize the country from within. For agreeing with western democratic values, Mr. Putin accused them of “slavish thinking.”

“Any people, and especially the Russian people, will always be able to distinguish the true patriots from the scum and the traitors, and just to spit them out like a fly that accidentally flew into their mouths,” Mr. Putin said.

He went on to argue that a “self-purification” of society would be beneficial for Russia.