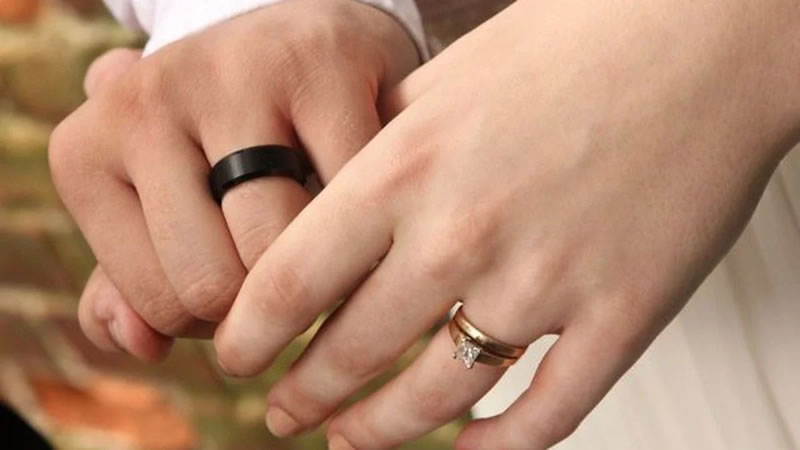 North Carolina is one step closer to raising the minimum age from 14 to 16 to marry for children in the state after lawmakers adopted a bill that would amend many fundamental policies around child marriages in the state.

Judy Wiegand states before a House Judiciary Committee meeting in Raleigh, North Carolina on Tuesday, June 22, 2021. Wiegand, who married at the age of 13, spoke out in support of Senate Bill 35, which would raise the minimum marriage age to 16.

Senate Bill 35 was unanimously passed by the state’s Senate on Tuesday, following its passage and support by the state’s House last week. The bill is now on its way to Democratic Gov. Roy Cooper, who is expected to sign it into the law.

A spokeswoman for the governor, Mary Scott Winstead, said in a statement to CNN on Wednesday, “While the legislation falls short of raising the age of marriage to 18, the governor supports this step toward ending child marriage in North Carolina and more protections for children.”

SB35, on the other hand, would make the minimum age for a minor to marry 16 years old, with children that age or 17 needing either permission from parents or guardians or approval from judges to tie the knot.

According to the legislation, the judge’s approval would be granted only if they found that “the marriage will serve the best interest of an underage party,” which also requires the age gap between a 16- or 17-year-old and their potential spouse must be no more than four years.

If signed by Cooper, the measure will take effect immediately and would apply to marriage licenses “pending or issued on or after” the date he approved it.

While the bill does not explicitly prohibit child marriages, it does bring the state closer to the restrictions in place in other states around the US that require parental consent for minors to marry.

North Carolina Republican state Sen. Vickie Sawyer, one of the sponsors of SB35, said on Wednesday that the measure “will protect our most vulnerable youth from the detrimental harms of forced child marriage, which among other things include abuse and exploitation.”

According to the report of CNN, she said in a statement, “I’m thrilled we were able to pass this legislation with unanimous, bipartisan support,” adding, “We’re taking huge steps in the right direction on the issue of child marriage with this legislation.”

According to an examination by Unchained At Last, almost 248,000 children were married in the United States between 2000 and 2010. The majority of the kids were young girls who were married to older men. According to the organization, some of the children who were married at ages or had spousal age differences that made sexual contact between the couples would have legally constituted statutory rape.