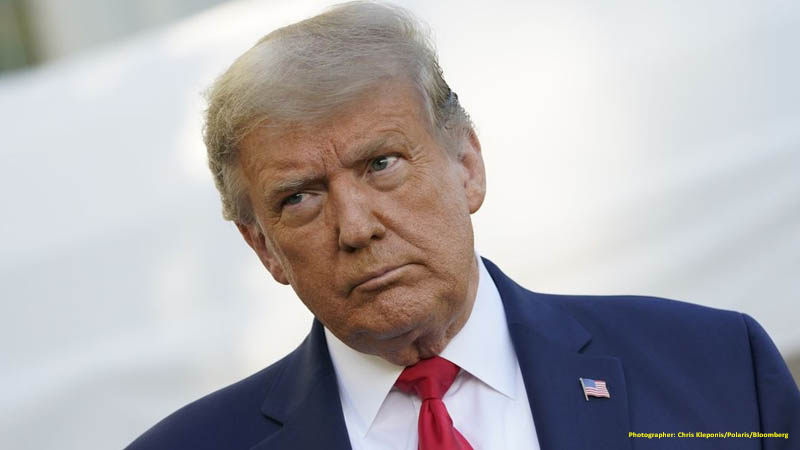 Former President Donald Trump is scheduled to hold a campaign rally in Memphis, but the city police don’t want anything to do with it.

According to Action News 5, Trump’s previous events that required local security cost the Trump campaign a lot of money. Trump still owes El Paso $570,000 for a rally in 2019. During the pandemic, the Republican Party wanted to move the 2020 convention to Jacksonville, Florida, but it was canceled when security couldn’t work with half of the funding cops offered, according to The Salon.

Trump owed approximately $2 million in unpaid security bills from Pennsylvania to New Mexico as of July 2020. In October 2020, the Albuquerque Journal revealed that their city-issued Trump a bill for $211,175.94 for barricades and overtime for officers to be on hand for the event.

Trump reportedly refused to pay the city of Minneapolis for almost $530,000 in security costs for a 2019 rally. The mayor was enraged and retaliated at the time by restricting any further usage of city-owned properties until the fee was paid. Trump threatened the mayor with a suit. Following some back and forth, the Target Center agreed to make an in-kind donation of $100,000 toward the expenditures of the 2019 event.

This raises a dilemma because using $100,000 in corporate funds is a breach of campaign finance rules. It’s unclear if anyone ever filed that complaint because it’s not shown as an in-kind contribution on Trump’s campaign finance papers.

In Memphis, police said they had not been contacted about providing protection. Memphis City Councilman Martavius Jones is opposed to Memphis Police putting in the time, effort, and cash.

“He’s notorious for not paying,” said Jones, “When you talk about these rallies, there are huge expenses that various jurisdictions have to pay, and these expenditures are not being reimbursed by the Trump campaign or Trump organization.”

Next week, Councilman Jones and Councilman JB Smiley Jr will propose a resolution to the council asking the Memphis Police Department to keep out of the rally.

“He’s no longer the president. He has a Secret Service detail, I think that’s sufficient,” said Smiley.

Trump’s campaign spokesperson for the American Freedom Tour went on the attack against the council saying, it is “mean-spirited, partisan, preposterous and penurious.”

“Perhaps,” said Ward, “the Memphis City Council should consult with the good members of the Memphis Police Department about withholding security for President Donald J. Trump, the 45th President of the United States. I am not sure they would agree with the proposal, as protecting presidents is and has always been an unambiguous national security priority.”

Major Karen Rudolph, Public Information Officer, stated that if federal partners asked them to help, they would. That means the Secret Service would have to request security. The MPD officers may be able to work for free and bring their own equipment.