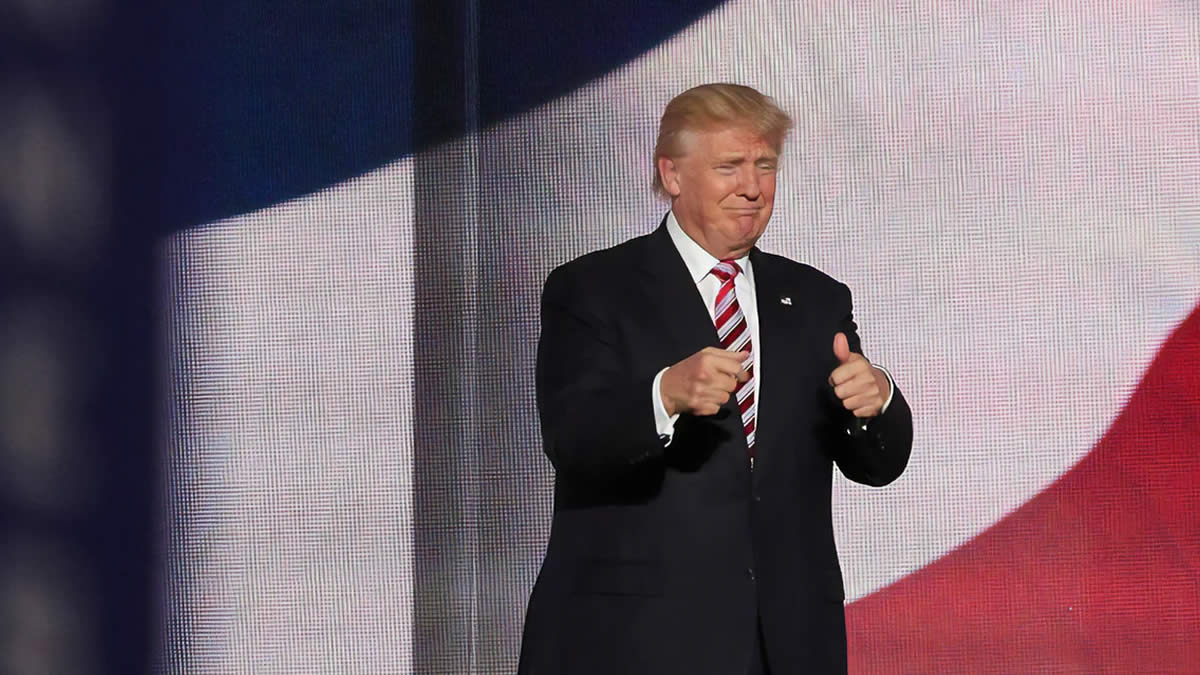 Even so, it’s evident that the twice-impeached one-term president didn’t read the book he claimed to be a “great new book” and lifted a section from the book’s details page on Amazon as if it was his thoughts.  According to PoliNews, Maggie Haberman of the New York Times noticed the support and wrote in a tweet, “I wanna know who wrote this.” Trump’s use of the word ‘interspersed’ had everyone guessing.

“Great new book by Jesse Watters, How I Saved the World,” Trump wrote. And here comes the plagiarized part that reads, “Interspersed are his thoughtful suggestions for overcoming left-wing radicalism, maintaining American democracy, moving beyond aging hippies (like his long-suffering, loving parents), saving the world from social justice warriors and the deep state—all while smirking his way through life in only the nicest way.” Trump ended it with, “Get a copy today, congratulations Jesse!”