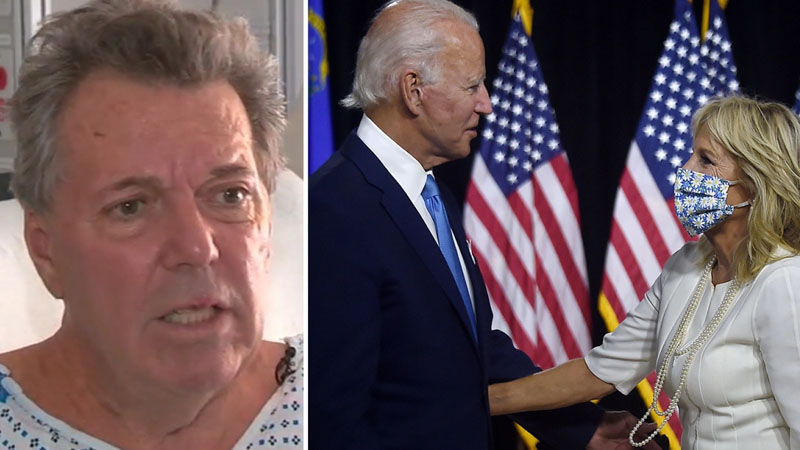 Stevenson claimed to have had an affair with Kathie Durst in 1982, according to Rosenblum’s extensive report on the long and winding case. According to Dr. Biden’s ex-husband, he had been friends with Kathie Durst for a long time before their relationship turned romantic. According to Stevenson, Robert Durst confronted the couple angrily inside his wife’s apartment one morning. Kathie Durst disappeared immediately after and was never seen again.

Jurors in California recently convicted Robert Durst of his friend Susan Berman’s murder in 2000. Durst killed Berman because she was a witness to a crime, namely the disappearance and death of Kathie Durst, the prosecution correctly argued. Robert Durst, who is now battling cancer, may soon face additional legal problems in New York.

In connection with his wife’s disappearance, Westchester County District Attorney Mimi Rocah (D) is reportedly convening a grand jury against the leading real estate heir. In 2017, Kathie Durst was declared legally dead. According to reports, subpoenas have already been issued, and a grand jury might be summoned by the end of this week.

According to Rosenblum’s reporting, Stevenson could be the “star witness” in the grand jury proceeding, which is expected to begin on Monday, Oct. 18.

The first lady’s ex-husband is expected to tell grand jurors something similar to what he told News12 in an on-camera interview.

Stevenson recounted the alleged apartment confrontation in question this way:

The next thing I realize, we hear pounding on the door, it’s like 7:30 in the morning. She runs out of the bedroom. And she runs back in and she says: “It’s Bob.” I jumped out. I ran out. And then all of a sudden he screams something. He goes like this. [mimics slapping] He had a wad of, like, cash, rolled up. And hit her right in the face with it. And it was so crazy. And he started yelling, “Kathleen! This isn’t gonna happen!” And people have to understand that this guy is a monster.

The News 12 story reported that Kathie disappeared 10 days after this incident.