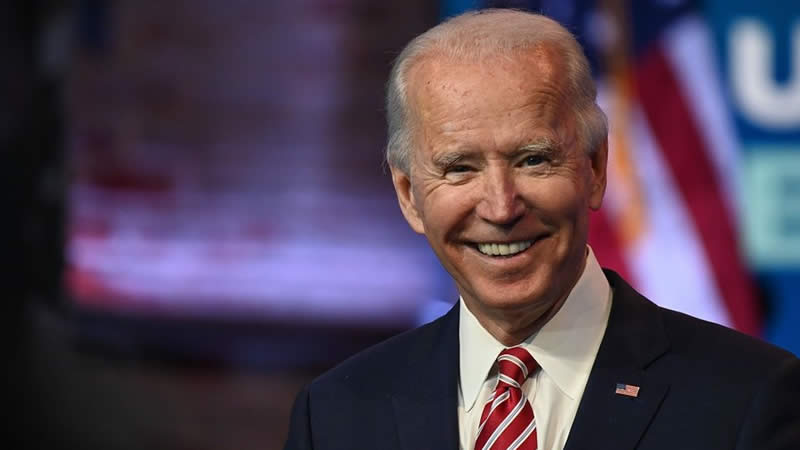 President Joe Biden was criticized on Monday after he seemed to close his eyes and nap during the COP26 climate summit in Glasgow. Biden, who was in attendance at the key climate summit alongside more than 100 other world leaders, finally issued his own views on former President Donald Trump’s administration’s stance on climate change as well as his own outlook for the future.

Aside from his blunder, in which bystanders couldn’t tell if the president was simply resting his eyes or dozing through the addresses of fellow leaders, Biden delivered heartfelt and meaningful remarks at the conference, including an apology for former President Trump’s past actions:

“I guess I shouldn’t apologize — but I do apologize for the fact that the United States and the last administration pulled out of the Paris accords and put us sort of behind the eight ball a little bit,” said Biden in a breakout group with fellow officials at the conference.

It’s unusual for a sitting president to apologize for US policies, even if they were implemented by a previous government. Trump notoriously withdrew the United States from the Paris Climate Agreement and has been mainly absent from international climate conferences in the years since.

Throughout the meeting, Biden’s main talking point will be his proposal to achieve net-zero emissions by 2050. The President also revealed that 70 other countries have joined the United States and the European Union in committing to a 30% reduction in methane emissions over the course of the decade.

“This is the decisive decade,” Biden said in remarks to fellow world leaders. “To state the obvious, we meet with the eyes of history upon us.”

The World Meteorological Organization (WMO), the UN’s weather agency, revealed in its annual report on Monday that greenhouse gas levels in the planet’s atmosphere reached a new high in 2020.

Despite a brief slowdown at the start of the pandemic’s lockdowns, carbon dioxide levels peaked at 413.2 parts per million in 2020, growing at a far faster rate than the yearly average over the previous decade.

As per Greekreporter, concentrations of carbon dioxide, methane, and nitrous oxide— the gases that contribute the most to global warming while also generating catastrophic weather events – were all substantially higher than levels seen before 1750, when humans “started disrupting Earth’s natural equilibrium,” according to the agency.

Petteri Taalas, the Secretary-General of the World Meteorological Organization, warned that the rate at which heat-trapping gases are increasing will result in temperature rises “far in excess” of 1.5C (2.7F) — the standard set in the 2015 Paris climate agreement.

“We are way off track,” Taalas said.

“We need to revisit our industrial, energy, and transport systems and whole way of life,” he added. The Secretary-General also demanded a “dramatic increase” in efforts at COP26.