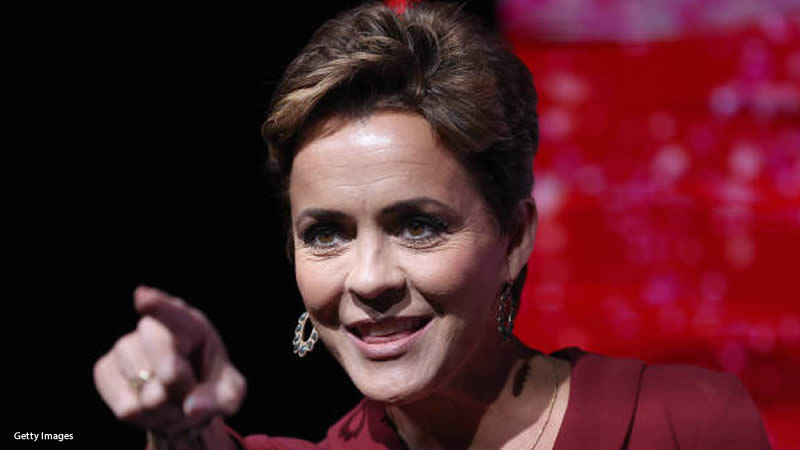 “We called for her to recuse herself in July of the last year 2021, right after we got into the race, recognizing that there’s a major ethical problem there. Obviously, just the optics of it looks bad. And she didn’t do that,” Kari Lake said on Fox News‘s “Sunday Morning Futures with Maria Bartiromo.”

“Even though many people have been calling for her to recuse herself, it creates problems, to say the least,” Lake continued.

Lake is running against Democrat Katie Hobbs, Arizona’s secretary of state, who has roughly 34,000 more votes than Lake with more than 88% of the votes counted. The state has been counting ballots since Tuesday evening and has yet to determine the gubernatorial election winner.

According to Lake, a firm timeline for the final count is “wishy-washy,” and the state could have answers anywhere from Monday to later this week.

Lake told Bartiromo that Hobbs is “partially” to blame for the governor’s race in which she is running.

“She will be the one that would certify the election. She has a lot to do with registration, voter registration, all kinds of things … voter rolls and advising counties on how many ballots they’ll need,” Lake explained.

Lake said she is holding her breath for the time being while the ballots are counted, hoping that votes from deep-red areas have not yet been tabulated.

“We have election season here. We start voting about a month before Election Day, and we keep counting after Election Day — forever. And we’re in the process of still counting the votes and there are about 300,000 ballots that have not been counted, this is according to the county recorder,” she said.

“Many of them in Maricopa County, and they are from heavy, very heavy, Republican areas. So, we’re waiting for the vote to be counted,” she added.