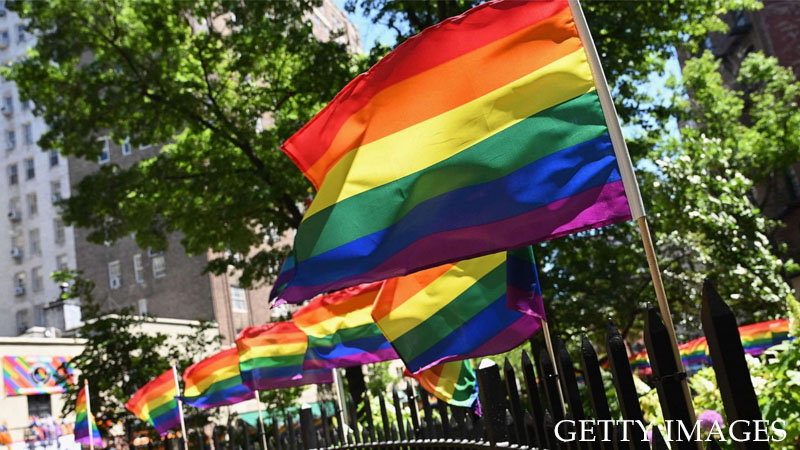 The White House has chastised the Florida Republican Party over legislation dubbed the “Don’t Say Gay” bill by activists.

“Every parent hopes that our leaders will ensure their children’s safety, protection, and freedom. Today, conservative politicians in Florida rejected those basic values by advancing legislation that is designed to target and attack the kids who need support the most – LGBTQI+ students, who are already vulnerable to bullying and violence just for being themselves,” the White House statement read.

The bill states that “a school district may not encourage classroom discussion about sexual orientation or gender identity in primary grade levels or in a manner that is not age-appropriate or developmentally appropriate for students.” Parents could sue a school district for violations.

The bill, which has also been introduced in the state House of Representatives, has been widely condemned by activist groups, who claim it would marginalize LGBTQ children and families while also stifling discussions about LGBTQ history. Both bills are currently in committee.

Republican Sen. Dennis Baxley, the bill’s sponsor, told lawmakers in the Senate Education Committee on Tuesday that the bill would not prohibit spontaneous discussions but would prohibit school districts from incorporating LGBTQ topics into the curriculum.

“Some discussions are for with your parents. And I think when you start opening sexual-type discussions with children, you’re entering a very dangerous zone,” Baxley said.

Asked about the proposal on Tuesday, Republican Florida Gov. Ron DeSantis said, “I haven’t looked at any particulars of anything but I do think you’ve seen instances in which kids are encouraged to be doing stuff with like a gender ideology and I think the parents really do need to be involved in that.”