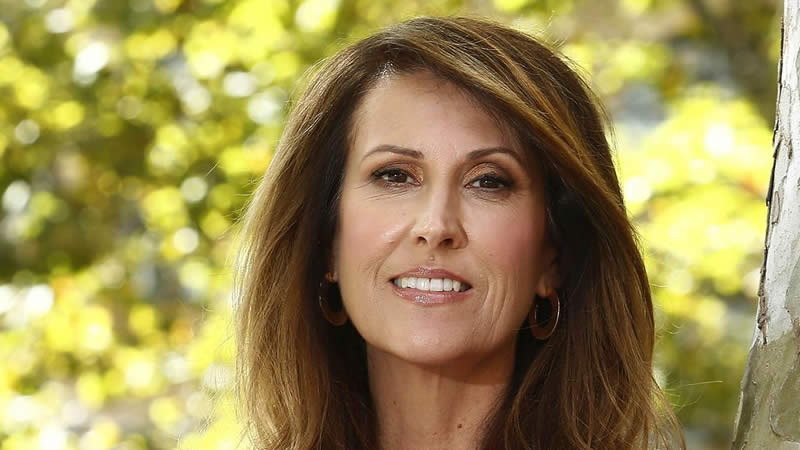 On Wednesday, Natalie Barr, co-host of Sunrise, told the team a hilarious story about a recent phone call.
The discussion was about Sam Mac’s ‘plugapalooza,’ a weather-related special feature in which he advertises locked-down companies live on broadcast.

‘Speaking of ‘plugapalooza’, I just got into real trouble yesterday, I called quite a few people and I called the picture hanging guy,” Nat said, referring to one of Sam’s contacts.

“Yeah, and then I got all these calls back during the day like you know different sorts of people and so I didn’t know who it was, and I picked up the phone and he said ‘oh hi it’s Joel here’, and I said ‘oh are you the well-hung guy?’” the host said.

The entire team burst out laughing at Nat’s remark.

“I actually said that! And then I said ‘oh whoops oh sorry’, and his response was ‘don’t worry, some people have come to the door nude,’” Nat shared.

Presenter Edwina Bartholomew then joined in, recounting her encounter with Joel, also known as “the well-hung guy.”

“Oh no! He was at my house last week and that did not happen for the record,” Edwina said.

“Because his business is called ‘well hung’ because he hangs paintings,” Nat explained to the team.

As he tried to hold back his laughter, stand-in co-host Michael Usher couldn’t believe what he was hearing.

“Yeah, he said, ‘my girlfriend’s not too happy about that,’” Nat said.

“I know, where do I put the hook?” Edwina joked.

“Didn’t mean to say that,” Nat said, unable to contain her laughter.

As per 7news, on 13 September, Sam Mac promoted Well Hung picture and mirror hangers on the show as part of his ‘plugapalooza’ segment.