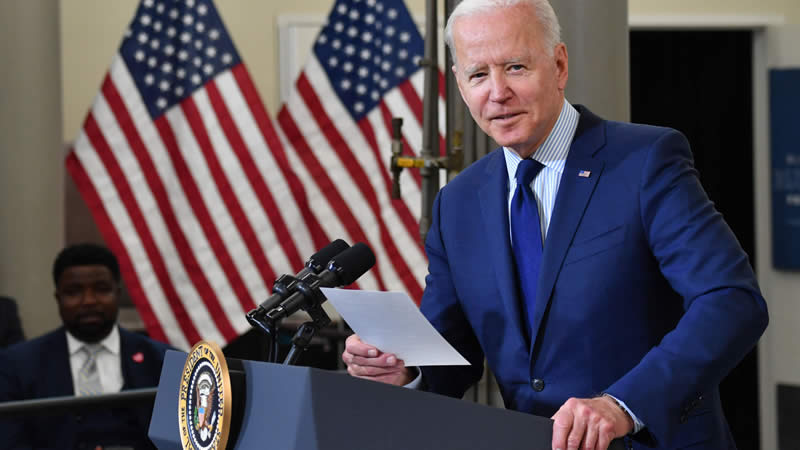 Only a few Republicans advertised the $1.9 trillion American Rescue Plan after they voted against it. The truth is every single Republican in Congress voted against the far-reaching pandemic relief bill that Biden presented into law.

The Associated Press reported that “since the early spring votes, Republicans from New York and Indiana to Texas and Washington state have promoted elements of the legislation they fought to defeat.” Some discussed it on Twitter about the bill that will bring change to the state, even though they opposed it. Well, President Joe Biden has the receipts.

“Even my Republican friends in Congress, not a single one of them voted for the rescue plan. I’m not going to embarrass anyone, but I have here a list,” President Biden said while holding up a piece of paper. “Back in their districts, they’re bragging about the rescue plan.” Biden added, “Some people have no shame.”