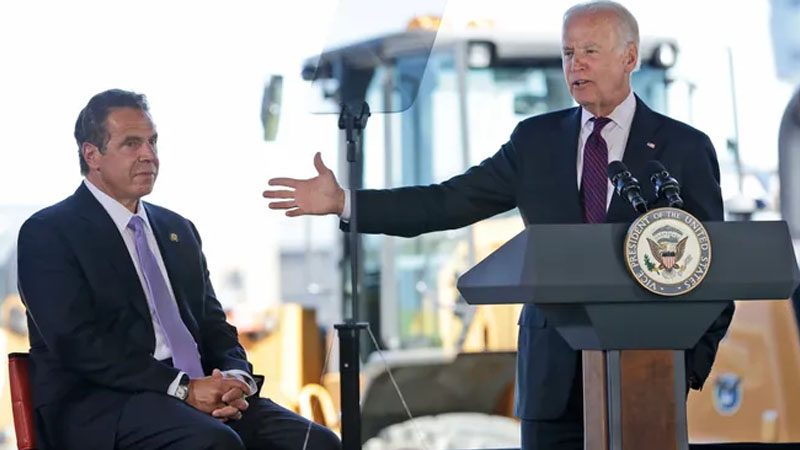 The pressure on Joe Biden to finally criticize New York Governor Andrew Cuomo grew too much for him. Biden was forced to condemn Cuomo after the shocking discoveries that came out earlier today. After defending Cuomo through every sexual assault allegation and Covid failure, Biden was compelled to denounce the failed Governor.

“Back in March, you said that if the investigation confirmed allegations against Cuomo, then he should resign. Will you now call on him to resign?”

Biden tried to avoid a direct answer and said,

“I stand by that statement.”

The reporter said, “Are you now calling on him to resign?”

According to the source Smart Zune, the former Vice President, while trying to defend his friend Cuomo, said,

“I’m sure some embraces that were totally innocent but the Attorney General decided there were things that weren’t.”