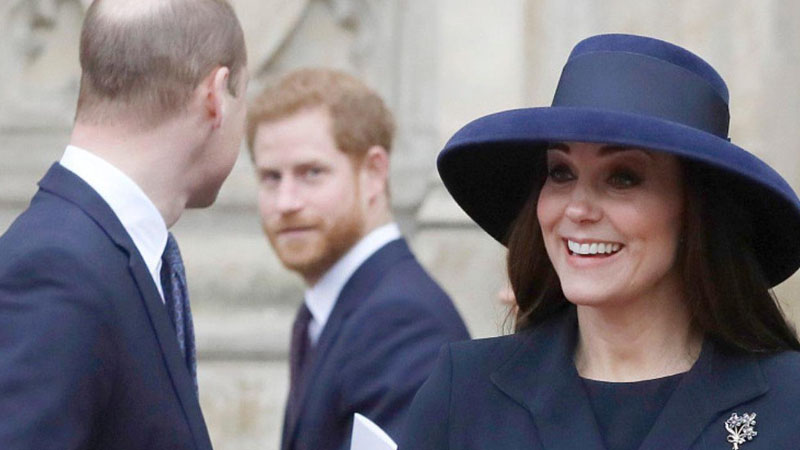 Duchess of Cambridge, Kate Middleton might be required to step up and replace Prince Harry if he is unable to make it to Princess Diana’s memorial unveiling on July 1, on what would have been her 60th birthday.

Prince Harry is expected to be busy with his newborn daughter and might not be able to attend the event.

Ahead of the arrival of the daughter of Harry and Meghan’s arrival, The Mirror royal editor Russell Myers told the Pod Save The Queen podcast, “Meghan is about to give birth, one would presume – they said early summer – so whether he will, whether he won’t.

“Will there be an appetite for him to keep on criticising his family in that way?

“He’s potentially going to be standing shoulder-to-shoulder with his brother when they unveil the Princess Diana statue,” he added.

Myers sustained, “That could make it very, very uncomfortable, [although] whether he comes over is a matter for debate at the moment because they are expecting their second child.

“Maybe Kate will step in to not have William do it on his own,” he ended.