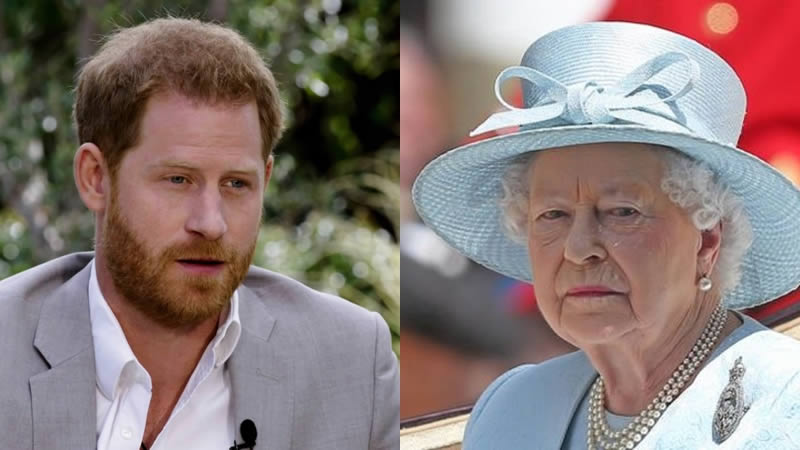 Prince Harry seems to be very interested in returning to the United Kingdom with his wife, Meghan Markle, and their two children, Archie and Lilibet, by ensuring their safety. However, a letter issued by the Duke of Sussex’s lawyers to Queen Elizabeth II’s government revealed that it was unsafe for him and his family to travel to his home country without security.

Prince Harry has launched a legal battle against the United Kingdom’s Home Office in order to gain the right to pay for their own police security while in the country. His police protection has been removed since he stepped down from his royal duties in 2020 as a non-working royal family member.

The request for police protection, according to Express, hints at the Sussexes’ plan to return to the United Kingdom in time for Her Majesty’s Platinum Jubilee celebrations in the coming spring. Having said that, Prince Harry is more than willing to pay for his own protection rather than have it paid for by British taxpayers.

As a result, his lawyers are now making a “pre-action protocol” letter to the Home Office, indicating that they will “seek judicial review” if the United Kingdom Government does not provide the police security that he needs. If the legal case proceeds, it is expected to turn into a costly High Court case between the prince and government ministers.

This is reportedly the first time in history that a member of the royal family has filed a legal case against Queen Elizabeth’s government.

Meanwhile, if Meghan’s husband is denied a security clearance, it will not be the first time this has happened. According to the statement, a legal representative stated that Prince Harry first offered to pay for his and his family’s police protection personally in January 2020 at Sandringham, but that offer was “dismissed,” according to Hello Magazine.

Since then, he has reportedly requested additional police protection, which he will pay for out of his own pocket, but he has been denied. He is now asking for a judicial review of the decision.

Despite the fact that the controversial prince has left his senior royal rank, the United Kingdom will always be his home. It is a country where he may travel with his children and wife once in a while, so he wants them to be safe.

Prince Harry’s legal representative explained that his client was born with a security risk that would remain with him for the rest of his life. Despite his disagreements with the royal family, he is still sixth in line to the throne, has served two tours of combat duty in Afghanistan, and has faced “well-documented neo-Nazi and extremist threats.”

Though Prince Harry’s role in the institution has changed, his status as a member of the royal family has not. This also includes the threat to his and his family’s safety.