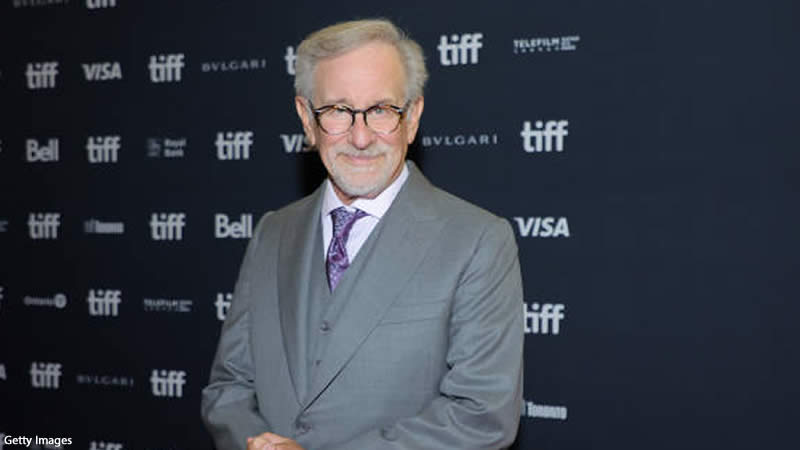 “It also brought my sister, Annie, Susie, and Nancy, closer to me than I ever thought possible,” Spielberg said at the film’s TIFF world premiere.

Steven Spielberg’s role as director of The Fablemans gave him the chance to share the death of his parents as well as share his life story with the world.

“I’ve been thinking about it for a long time,” the Oscar-winning Schindler’s List filmmaker said Saturday night at the film’s world-premiere screening at the 2022 Toronto International Film Festival.

“I didn’t know when I would get around to this. It is not because I decided to retire, and this is my swan song, don’t believe that.

Tony [Kushner] and I started talking about this possibility when we were making Lincoln together, then Tony kind of performed the function of a therapist, and I was his patient.”

In order to create a script that serves as an intimate portrait of Spielberg’s formative years, the pair worked through his childhood memories.

During those years, Spielberg developed his passion for filmmaking while struggling with difficult realizations about the dynamic between his mother (Michelle Williams) and father (Paul Dano).

“I thought, if I was going to leave anything behind, what was the thing I need to resolve and unpack about my mom, my dad, and my sisters?” he continued, later adding: “This film is, for me, a way of bringing my mom and dad back.

And it also brought my sisters, Annie, Susie, and Nancy, closer to me than I ever thought possible. And that was worth making the film.”

At the screening on Saturday, the audience continuously praised the movie as Spielberg repeatedly clutched his chest in appreciation.

His sisters, who are depicted in the movie in fictionalized form, were also present. In order for the audience to applaud them as well, the director eventually asked them to get out of their seats.

The Fabelmans, which also stars Seth Rogen, Judd Hirsch, Julia Butters, and David Lynch, is anticipated to be a major contender in the upcoming awards season. Spielberg’s direction and the performances of his cast have already generated significant Oscar buzz.