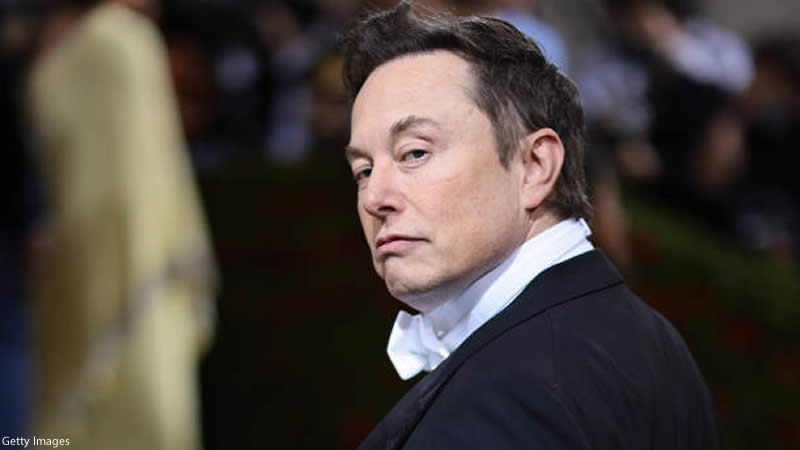 Elon Musk, the CEO of Tesla, and Shivon Zilis, a senior executive at his Neuralink neurotechnology company in San Francisco, welcomed twins in November of 2021, according to a Business Insider report published on Wednesday.

Musk and Zilis petitioned to have the twins’ names changed in April so that they would “have their father’s last name” and have a portion of their mother’s last name in their middle name, the report said, citing court documents.

The petition was allowed by a Texas judge one month later, the newspaper said.

Zilis has reportedly lately been mentioned as a potential candidate for Musk to hire to lead Twitter after his $44 billion deal acquisition.

Zilis, 36, is identified on her LinkedIn profile as director of operations and special projects at Neuralink, which is co-founded and chaired by Musk, 51. In May 2017, the same month she was appointed project director for artificial intelligence at Tesla, where she stayed until 2019, she began her employment with the business.

According to her LinkedIn profile, she is also a board member at OpenAI, an artificial intelligence research company that Musk co-founded.

Musk now has nine children in total as a result of the news of the twins’ birth. In addition to the five children he has with his ex-wife, Canadian novelist Justine Wilson, Musk also has two children with Canadian singer Grimes.

In December, Musk and Grimes welcomed their second child through surrogacy. According to a Page Six report in September of last year, the billionaire said that he and Grimes were “semi-separated.”

Musk and Zilis did not immediately respond to Reuters’ request for comments.