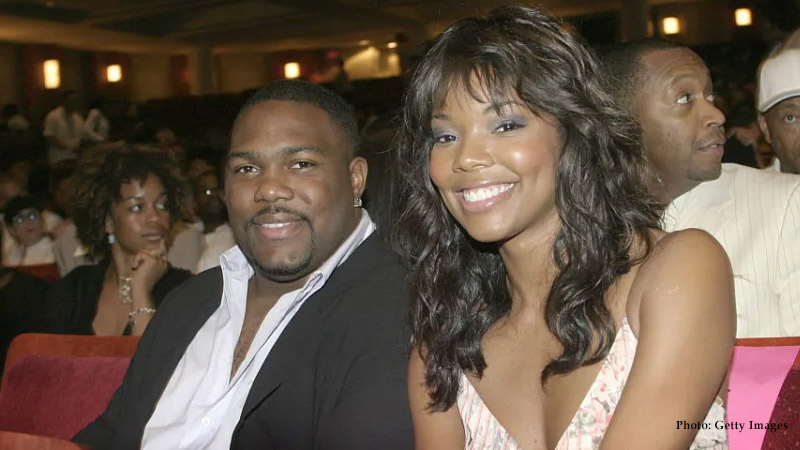 Gabrielle Union is now happily married to Dwyane Wade, and she has always been open about her thoughts, lessons, and experiences in relationships. The popular actress spoke on the Armchair Expert podcast for their most recent episode, which was released yesterday (Jan. 2), and spoke with host Dax Shepard about a variety of personal problems, according to Yahoo.

When the subject of infidelity came up, Union spoke out about her experience with it when married to NFL player Chris Howard from 2001 to 2006. “In our first marriage, neither one of us felt like the marriage should get in the way of our dating,” Union told Shepard. She then insinuated that he was the one who initiated the back-and-forth. “A part of it was keeping up with his activities and I was like, ‘Oh, that’s what you’re doing? Oh, you’re gonna feel this one,’” she continued.

The “Being Mary Jane” actor then discussed why she believed her actions were justified at the time, as well as where she thinks her behavior stemmed from. “I just felt entitled to it, as well. I was paying all the bills. I was working my a** off and I felt like that’s what comes, the spoils of riches. Like my dad before me, whoever has the most gets to do whatever the hell they want, is what I thought,” she said. “It was just dysfunctional from day one.”

Union finished by stating that even their marital therapist at the time was not thrilled with how the relationship was going. “It was such a stupid relationship that should have never gotten out of the dating phase,” she said. “We were gifted therapy and the first session, the therapist was like, ‘I don’t know how you guys made it out of the dating phase.’ And we should probably look for a way to amicably [divorce] because we have not one thing in common.”