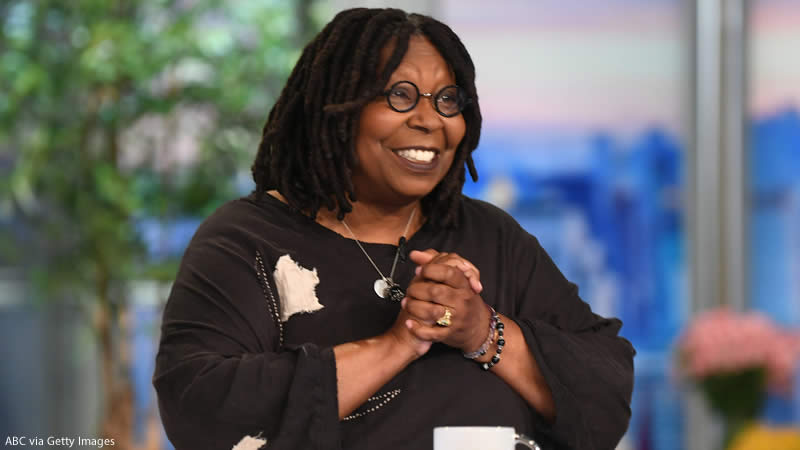 Amara Skye, Whoopi Goldberg‘s granddaughter, stated that she tries to always make her grandmother proud, despite the fact that she is competing for $100,000 on the ABC reality series Claim to Fame.

The show includes kin of well-known celebrities. Each cast member must guess the other person’s relationship, and if they correctly guess, the revealed relative is eliminated.

Amara Skye claimed in an interview with The New York Post that she contacted Goldberg to ask her opinion about appearing on Claim to Fame because she always values her grandmother’s approval.

Amara Skye, whose full name is Amara Skye Dean, is Goldberg’s first grandchild, as Shadow and Act has previously revealed. Skye, who was born in 1989, normally keeps quiet while raising Charli Rose, who is also Goldberg’s great-granddaughter.

In the early 1990s, Alex appeared in a number of movies, such as Call Me Claus, Strange As Angels, American Intellectuals, Quest of the Delta Knights, and her mother’s Sister Act 2: Back in the Habit. According to Alex, a 2015 BET reality series, was also created and starred in by Alex. Along with her mother, she has co-hosted The View.

“We brought on an incredible director [Tim Federle] and Whoopi’s really excited. I think that this is just what the country needs. We need that feel-good moment in the movies where you go, ‘Oh my God, I left there singing.’ That’s my hope,” he said in May.