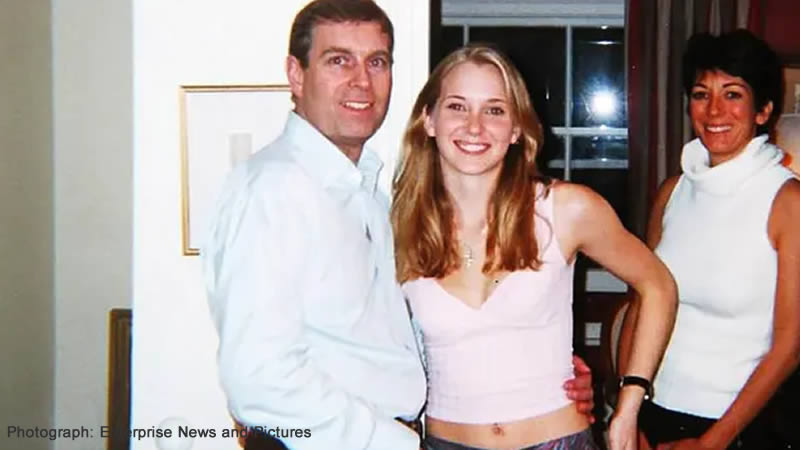 Meanwhile, a source close to accuser Virginia Giuffre claimed that Andrew could have avoided the lawsuit if he simply apologized to her.

Prince Andrew is willing to go to anything to avoid going to trial in the s*x abuse case against him, and he may even settle the matter with his accuser outside of court.

According to the Mail Online, Andrew’s legal team is considering an out-of-court settlement with Virginia Giuffre, who has accused Andrew of having s*x with her three times while she was still a minor and was being trafficked by convicted pedophile Jeffrey Epstein.

After a hearing over their request to have the case dismissed on the basis of a previous private settlement between Epstein and Giuffre did not go well, the lawyers are considering other options.

According to sources, a private settlement between the Duke of York and his accuser “remains on the table” if the rumors that Judge Lewis Kaplan will reject their motion to dismiss the case are true.

His legal team is also considering the “attritional impact” the case could have on the British monarchy’s reputation if it goes to trial, especially since Andrew’s mother, Queen Elizabeth II, is set to celebrate the Platinum Jubilee of her reign this year.

One source explained, “Obviously, this is a US case involving US lawyers and involving a US civil lawsuit. In reality, 99 percent of US civil litigations are settled out of court. A settlement would always be an option on the table, as that’s where the vast majority end up. There is also the wider pressure and attritional impact to consider.”

Sources familiar with the case stressed that no discussions about an out-of-court settlement have yet taken place, but it has not been ruled out as an option.

Meanwhile, a source close to accuser Virginia Giuffre claims Andrew could have avoided the lawsuit if he had simply apologized to her years ago. Instead, the British royal retains that he has no recollection of ever meeting her.

The insider told the New York Post, “Virginia has always just wanted the prince to acknowledge that he did something he shouldn’t have, she wants him to apologize. She has never made this all about money.

I think she would have dropped this a long, long time ago had the prince said he was guilty of wrongdoing, but he’s embroiled in denial which has brought him down.”