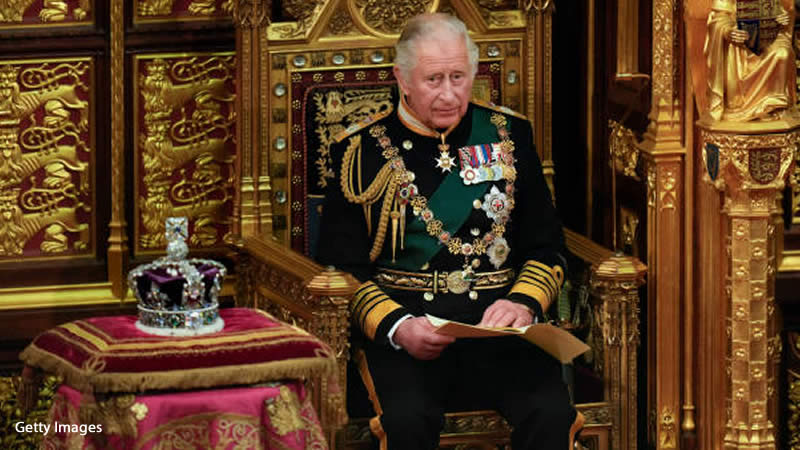 King Charles III vowed to simplify the British monarchy before he was crowned Sovereign.

In interviews with the media, the King’s close friends and advisers described his desire to reduce spending.

He intended to sell some royal property, wanted a small group of working royals, and converted a number of old castles into museums.

King Charles, for instance, had no intention of relocating to Windsor Castle or Buckingham Palace. The King will stay at Clarence House because he feels more at home there.

A close advisor close to the King told The Sunday Times: “I know he is no fan of ‘the big house,’ as he calls the palace. He doesn’t see it as a viable future home or a house that’s fit for purpose in the modern world. He feels that its upkeep, both from a cost and environmental perspective, is not sustainable.”

King Charles is selling 14 racehorses that he inherited from his mother, Queen Elizabeth II.

However, it appears that since taking the throne from Queen Elizabeth II, a new reality has set in.

King Charles has made a stunning policy reversal. The Daily Mail has confirmed that King Charles is canceling plans for a “slimmed-down monarchy” and will keep the number of working royals at 11.

The original model, which included only seven senior royals, has been scrapped due to “a series of external events.”

Another change that will occur during King Charles’ reign is that there will be fewer engagements. There aren’t enough capable people to carry out the 3,500 annual engagements.

Aides have been actively brainstorming how to handle charities and patronages that got the majority of their donations as a result of Royal Family visits.

One senior royal source told The Daily Express: “These are things that are all being looked at as part of a wider review at the moment.”

The goal is to increase Prince William and Kate Middleton’s workload. However, there is a major issue: Middleton, according to the British media outlet, has a different opinion and feelings on the subject.

She has stated that she wishes to devote her time to her three young children, Prince George, Princess Charlotte, and Prince Louis.

With Kate Middleton’s heart set on being a present mother and King Charles’ urgent need for more working royals, many believe it opens the door, or at the very least, a conversation, about Prince Harry and Meghan Markle.

Lord Taylor of Warwick recently appeared on GB News and hinted at the Duke and Duchess of Sussex’s return to assist King Charles in carrying out his mission.

He said: “This rift, I think, can only be bad for royalty. Time can be a great healer. Hopefully, they’ll come back together again. I’m a great optimist. I mean, royalty is bigger than any individual.”

The international leader added: “I think Meghan and Harry will realize that as time goes on. Their brand will diminish, and the Royal Family’s brand will increase. Their newsworthiness is based on complaining. That is what is so corrosive, in my opinion.”