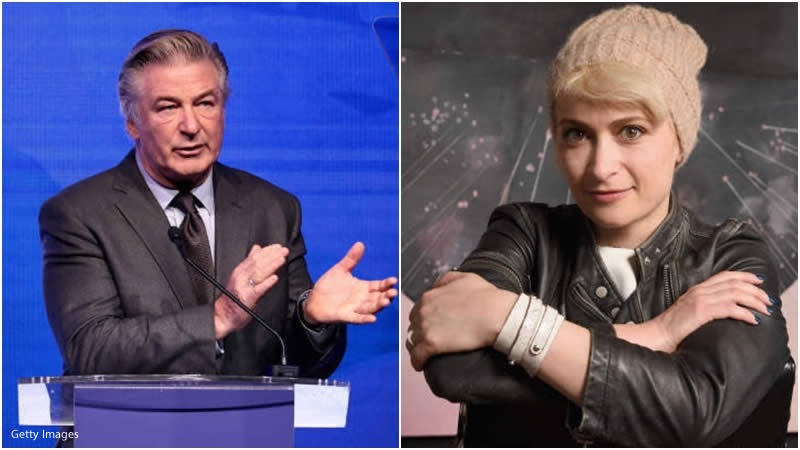 The family of “Rust” cinematographer Halyna Hutchins has filed a new lawsuit against actor Alec Baldwin. Hutchins’ family announced the submission of the wrongful-death lawsuit in New Mexico on Tuesday at a press conference in Los Angeles.

Other members of the production, in addition to Baldwin, were sued in part for reckless behavior and cost-cutting that resulted in Hutchins’ tragic death, Variety reported. Brian Panish, the legal representative for Hutchins’ estate, stated that the tragedy could have been avoided. “It should never have happened,” he said during the press conference.

According to the 29-page lawsuit filed by the Albuquerque firm of McGinn Montoya Love & Curry, it seeks justice for Hutchins’ surviving family’s losses and holds those responsible for her death accountable.

“Defendant Baldwin, the Producers, and the Rust Production Companies were aware of firearms safety issues that had occurred on the set of Rust and did not take action to correct the situation and ensure that basic gun safety rules were followed on October 21, 2021,” the suit reads.

It went on to say that if Baldwin and the rest of the movie’s production teams had taken proper precautions to ensure firearm safety on set, the beloved cinematographer would still be alive. Overwhelming evidence was provided, which seems to reject any discussions or speculations about internal sabotage.

The sequence of events, based on an animated video reproduction of the alleged fatal scenario, revealed a slate in which Baldwin and the production crew disregarded at least 15 industry safety standards related to on-set safety.

In addition, the lawsuit cites text messages and emails sent by the film production’s camera assistant, Lane Luper, in which he stated that he raised concerns and red flags about possible accidental discharges on set, prompting him to leave the set with several other production crew before the shooting occurred.

Randi McGinn, one of the quartet’s attorneys, expected a trial in about a year and a half that could last a month. Despite the new lawsuit, the Santa Fe Sheriff’s Office is still unknown about charging anyone because the police investigation is still ongoing.