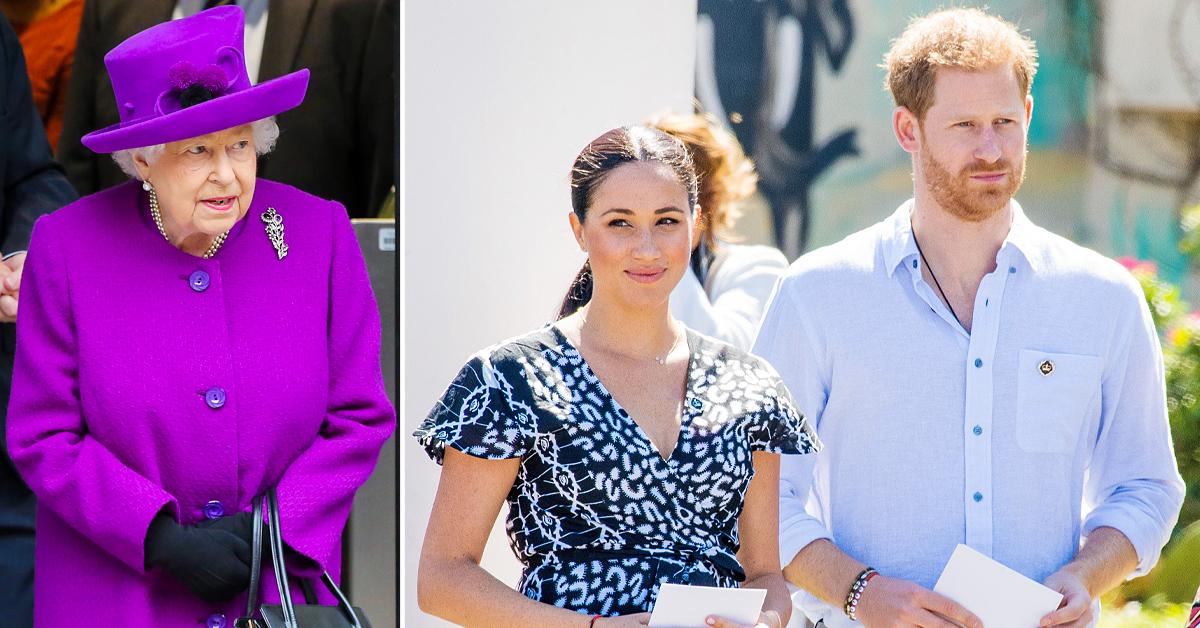 Duke and Duchess of Sussex welcomed their baby girl, named her Lilibet Diana which left many wondering how would it feel to Her Majesty.

As per royal biographer, Angela Levin the Queen is “desperately unhappy” because of her name as the couple had some issues with the royal family.

Besides, naming their daughter Lilibet, which was Queen’s nickname between her husband and her, is thought to be “rude”.

“I think she’s desperately unhappy because they were desperately rude about her,” she said.

“I don’t think it’s a good idea. I think it’s quite rude to her Majesty the Queen.

“It was a very private nickname from her husband who hasn’t been dead for very long.

“Prince Charles would never dream of referring to his mother as Lilibet.

“He’s never used it – it was a special name, especially for the Duke of Edinburgh.”