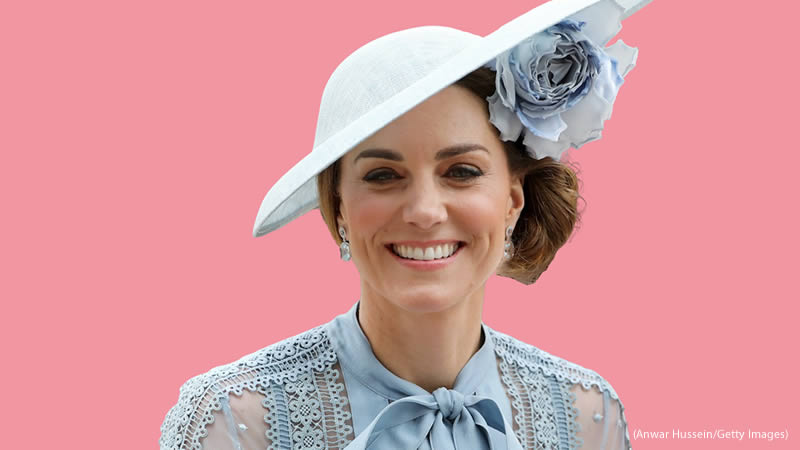 “The monarchy is in desperate need of reassuringly conventional royal performers” just like the Duchess of Cambridge.

The British royals can rely on Kate Middleton to shape the monarchy’s future, according to Patrick Jephson, who compares the duchess to Princess Diana.

Jephson then heaped praise on Kate Middleton’s admirable qualities and even compared her to Princess Diana. He said the 40-year old “has that indefinable but essential royal quality: presence.” He claimed she “has the bearing, the gravitas, the regal factor that already sets her apart from other royal women as a future queen.”

As for her approach to royal life, the journalist said the mum-of-three has long considered the monarchy as “the ultimate long game.” He explained that “unlike business, politics or media stardom, royalty is for life and its time horizons are infinite. Catherine has mastered that long game and that’s a very significant achievement.”

Jephson, who now works as a historical consultant for Netflix’s “The Crown,” also commented on the portraits of Kate Middleton that were made public to celebrate her 40th birthday on Jan. 9. He explained, “Royalty is symbolism and theater — constitutionally, that’s its function and [an official portrait] has to work at first glance — and at the millionth glance.”

Jephson’s remarks follow royal biographer Katie Nicholl’s observation that Kate Middleton has grown in confidence and evolved into a strong member of the monarchy over the years. She claimed that the British royals, particularly Queen Elizabeth II, will undoubtedly look to her for support amid the family’s current drama, which includes Prince Andrew’s alleged sex abuse case and the alleged trouble caused by Prince Harry and Meghan Markle. She asserted that the Duchess of Cambridge will “go from strength to strength” and will be “more cherished than ever.”