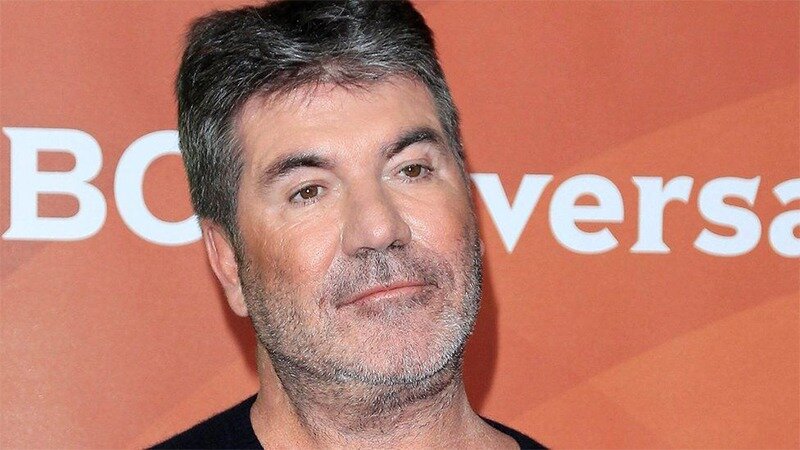 The X Factor is reportedly being revived by TV judge Simon Cowell in the hopes that it will return to television screens NEXT YEAR.

According to industry insiders, the music mogul has secured a “big money deal” to restart the well-liked ITV show.

Following recent private discussions with a production company, Simon, 62, is rumoured to want to bring back the beloved show after FIVE years.

According to the Daily Mail, an insider said of the revival: “It has been decided that the time is right to bring The X Factor back.

“It’s really exciting. Everyone who will be working on the new series can’t wait to get started.”
The insider continued by saying that Simon had been speaking with production specialists in order to “strike a big-money deal.”

As per The sun, if a new season of the show started filming, it was unclear if it would stay with ITV or find a new home.

“Things are in the early stages at the moment. But the wheels are definitely in motion. It is hoped that production will begin at the end of the year,” another source continued.

ITV has been contacted by The Sun Online for comment.

After debuting in 2004, The X Factor included a number of well-known judges, including music mogul Simon, and ran for a total of 15 seasons.

After 17 seasons on television, The X Factor was reportedly terminated by Simon last year, with the final show airing in 2018.

The ITV juggernaut captivated us with a slew of talented newcomers, many of whom are now well-known pop and TV alums.

A representative for ITV confirmed at the time: “There are no current plans for the next series of The X Factor at this stage.”

Simon then devoted all of his attention to the most recent season of Britain’s Got Talent as well as a new big-money gameshow called Walk The Line.

A show insider said of X Factor: “Globally, it is still a phenomenon and rakes in millions every year. But in the UK, there is no question it has become slightly stale.

“Simon remains at the top of his game and knows how to make a hit. He owns the rights to the show, and it’s his call — not ITV’s — whether or not he drops it.

“Clearly the last thing he wants is for X Factor to fizzle out with a whimper and become a bit of a joke — especially in contrast to the show in its pomp.

“It is still on the back-burner and there’s the option to return it in 2023, with auditions next summer, but a lot will ride on his new format Walk The Line.”

Continue Reading
You may also like...
Related Topics:Simon Cowell