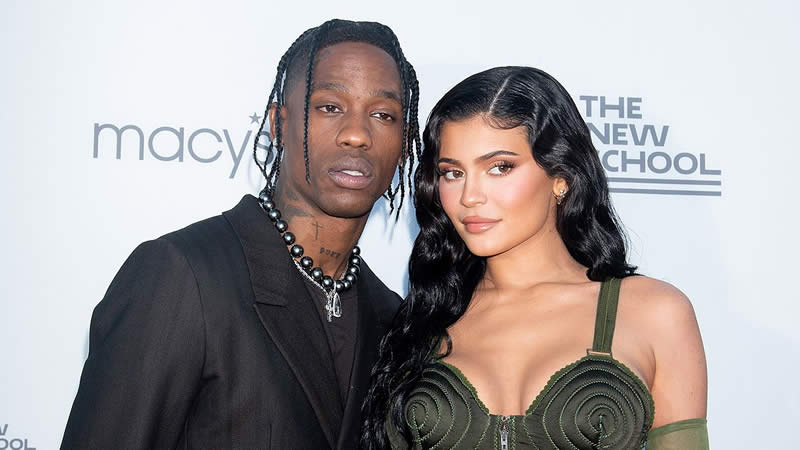 Kylie Jenner and Travis Scott allegedly had a massive argument, just days after finding out that they will be parents to their second child.

Jenner and Scott, according to Star magazine’s Oct. 11 issue, had the worst dispute in years, which is why they have not been making public appearances together.

Last month, Scott attended the MTV Video Music Awards in New York City without Jenner. Travis Scott also gave a shout-out to his daughter Stormi after he won an award at the show. However, he did not mention Kylie Jenner’s name.
According to a source, this was not at all a coincidence. Rather, it is just one of many signs that the couple is not on speaking terms.

“She and Travis had a huge fight. They are icing each other right now. But that’s the way it goes with them. They argue, they break up and then get back together without resolving their issues properly,” the source said.

This is not the first time that Jenner and Scott were rumored to be feuding.

Last month, OK! Magazine claimed that Jenner has not been in peace during her second pregnancy. After all, she is concerned that her musician boyfriend may cheat on her before their second child is born.

A source claimed that Jenner and Scott have tried to be monogamous, but this new lifestyle isn’t for them.
If the pair is not feuding, tabloids claim that they are planning their huge wedding.

Jenner and Scott are allegedly rushing to marry because they want to be married before their second child arrives, according to one publication.

If Jenner and Scott are serious about starting a family, then more reputable sources would have previously reported on their engagement and upcoming wedding.

But only the tabloids who claim to know everything about the pair have been making up these dubious claims.

As such, the tabloid’s claims should be taken with a grain of salt because Jenner and Scott are not just enjoying their time together; they have not also been feuding.

As per Entertaintimes, Jenner had to miss the awards show due to her pregnancy and not because she and Scott are feuding.

It is also important to note that Jenner didn’t make any public appearances while pregnant. So it’s possible that she’s doing the same thing now during her second pregnancy.