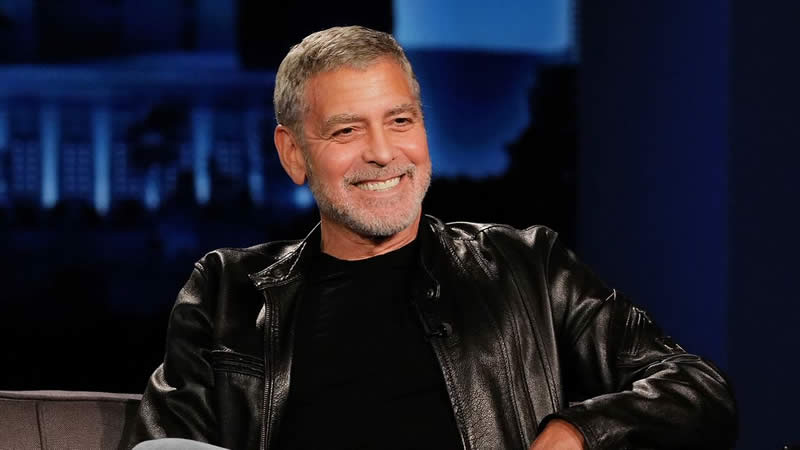 Amal Clooney and George Clooney have been married for nearly eight years. Despite the fact that the couple met much later in their lives, they have been inseparable ever since. In fact, the Up in the Air star recently gushed about Amal and said he felt even luckier after meeting her.

“Every single day of my life, I just feel lucky. Lucky in my career. I was lucky enough to have found the perfect partner. Sometimes in life, it doesn’t happen on your schedule, but you find the person that you were always supposed to be with. That’s how I feel, and I know that’s how Amal feels,” he told The Hollywood Reporter.

The Globe claimed in its January 17 issue that George and Amal’s marriage is not as perfect as it appears. In fact, because the actor snores so loudly, the couple allegedly decided to sleep in separate rooms. Amal wants to get a good night’s sleep because she works as a human rights lawyer and is always on the go.

“Their friends don’t think separate sleeping arrangements are a good thing for any marriage and are urging George to fix it fast. His snoring has become a nightly issue. On top of that, George is a very restless sleeper. Amal is tired of him tossing and turning all night and keeping her up. It’s gotten unbearable,” an unnamed source said.

George is said to be having difficulty sleeping. As a result, he has developed the habit of listening to podcasts until he falls asleep. However, the noise is too much for his wife to bear.

“George’s new annoying bedroom habit is his addiction to falling asleep to podcasts. He’s gotten into this habit of listening to them as he’s about to nod off and leaving them going all night long. Amal’s asked him to at least wear headphones, but it’s turned into a battle because he doesn’t like how they feel in his ears. He claims he can’t sleep without the background noise. They’re at a standstill and have taken to sleeping apart so they don’t argue,” the unnamed source concluded.

It’s not accurate that George and Amal sleep in separate rooms due to the actor’s snoring and other bad habits. The happy couple has been together for nearly 8 years, so they have most likely resorted to each other’s quirks.

The Ocean’s Eleven actor is madly in love with his wife, so they’re unlikely to be arguing over such trivial matters.
Amal also sat down for a rare interview in 2018 to discuss her husband, and it was clear that she was also deeply in love with George.

“I was 35 when I met him. It wasn’t obvious that it was going to happen for me. And I wasn’t willing or excited about the idea of getting married or having a family in the absence of that,” Amal told Vogue.

During an interview on the Smartless podcast, George called his wife an amazing woman.

“The truth was, I met this amazing woman and she took my breath away. She was brilliant and funny and beautiful and kind. I was sort of swept off my feet.

We got engaged after a few months and got married within the first year that we met. It surprised me more than anybody else in the world and everybody else was surprised,” he said.