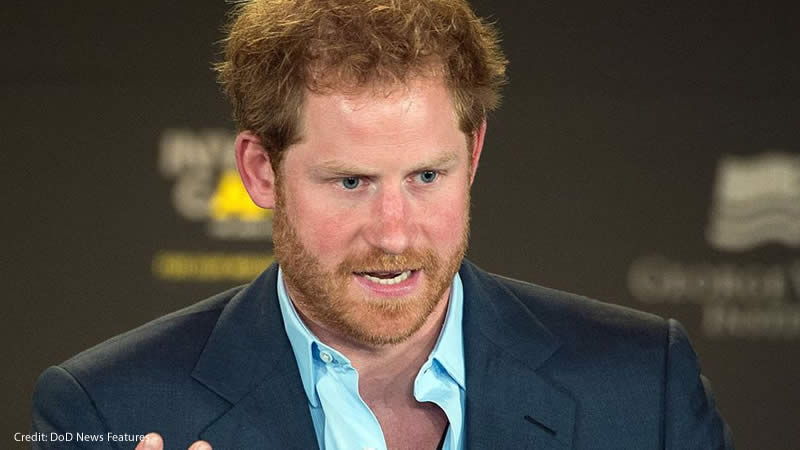 Update on Meghan Markle and Prince Harry’s upcoming Netflix docuseries: The Sussexes and producers appear to be at odds, primarily because Meghan and Harry reportedly want the project delayed until 2023, whereas Netflix allegedly wants to release it next month.

According to The Sun, Harry’s team has “been frantically requesting Netflix to postpone the production,” with an insider saying, “Harry simply does not want it to come out before Christmas.” This means that the series could debut around the same time as Harry’s memoir, Spare, which is set to be released on January 10.

Back on October 17, Deadline reported that the backlash to The Crown’s alleged inaccuracies had caused Netflix to postpone the series until next year, citing a source who said, “They’re rattled at Netflix, and they blinked first and decided to postpone the documentary.”

According to Page Six, the show will air in December, with a “highly placed industry insider” revealing that “as far as I am aware, the docuseries is still going ahead later this year.”

Meanwhile, Netflix gave this statement to Deadline reminding everyone that they’ve never even said a docuseries is actually happening, lol: “There’s never been any documentary from the Duke and Duchess of Sussex confirmed.”

In addition, there have been persistent reports that Meghan and Harry want to edit the show, with one insider telling Page Six that they are “having second thoughts on their own story, on their own project,” and another saying they are “panicking about trying to tone down even the most basic language.”

It’s worth noting that the majority of Harry and Meghan’s Netflix docuseries has already been shot as part of their massive £113 million contract, with Meghan describing it as a “love story.”