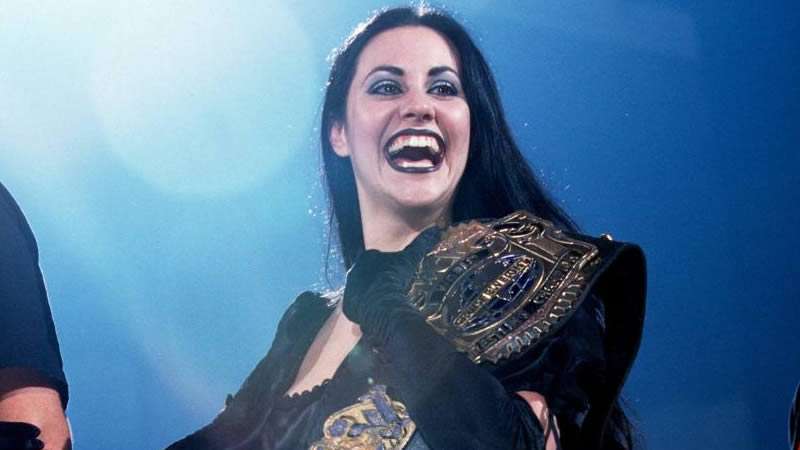 “We are very sad to have to announce the passing of Shannon Spruill aka Daffney Unger,” the organization said in a statement. “We are posting this at the request of her family. Please respect their privacy at this trying time.”.

Unger’s death was also confirmed on Facebook by her mother, Jean Tookey Spruill.

“It is with great sadness I have to let you know that my daughter Shannon Spruill — Scream Queen Daff — passed away suddenly last night,” Jean Tookey Spruill wrote. “Absolutely heartbroken.”

Unger’s death was confirmed by a spokesperson for the Gwinnett County Medical Examiner’s Office to TMZ Sports, but no cause or manner of death was given.

According to USA Today, Unger rose to prominence while competing in the World Championship Wrestling promotion from 1999 to 2001.

Unger raised concerns among friends and fellow wrestlers on Wednesday after she hosted an Instagram Live session that showed her holding what appeared to be a small gun, People reported. Unger discussed potentially having symptoms of chronic traumatic encephalopathy (CTE), a degenerative brain illness caused by repeated concussions, in her video, which has since been reposted to YouTube and elsewhere.

“The most important thing to remember is, that, CTE, and head injuries and concussions, they can only really now be,” Unger said in the video, before pausing, People reported. “They can now really only be diagnosed after you are dead.
“So, I don’t want to do anything to hurt my brain. I want to be studied. “I want the future generations to know. Don’t do stupid (expletive) like me.”

“May God bless you, Shannon, and may you rest in peace,” Foley wrote. “You were such an important figure in wrestling, ahead of your time, giving more to the wrestling business than it ever gave to you, inspiring others who didn’t look like the women of the day to follow a path you helped pave.

“But you were more than a wrestler. You made miracles happen.”

Persons who know about anyone struggling with thoughts of suicide are asked to call the National Suicide Prevention Lifeline at 800-273-8255.