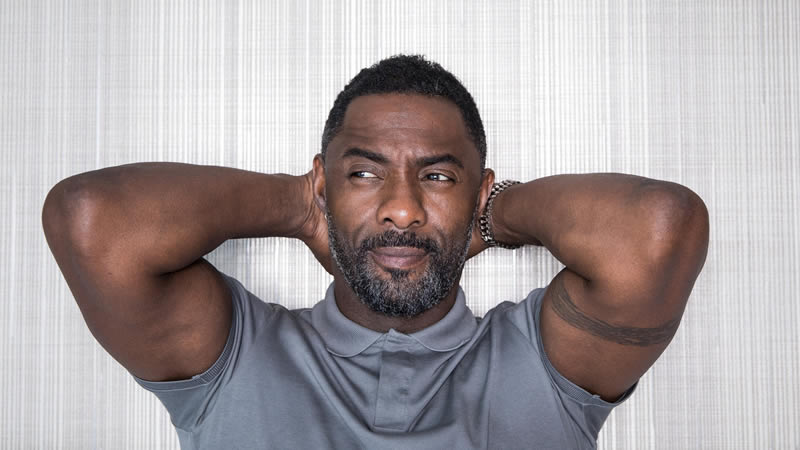 The actor, 48, is set to voice the role, a red Echidna who is the Master Emerald’s guardian, according to Deadline.

The film, based on the Sega video game franchise, will recount the story of the hedgehog and his friends after he defeats Dr. Robotnik in the first film and sends him to the mushroom planet. It will be released in April of next year.

When Dr. Robotnik reappears, Sonic enlists Knuckles’ assistance in the search of the emerald.

Meanwhile, Idris recently stated that he wants to play a villain in a Superman movie.

During a recent interview with Digital Spy about his new Suicide Squad film, the Luther star opened up about his career goals.

‘Well, I don’t think he’s in The Suicide Squad, but I would have liked to play the Superman character who’s the bad guy, Bizarro,’ he teased.

‘That’s a character in the DC world that I’d love to have a shot at. I’m just putting that out there.’

According to Metro, Idris Elba is one of the actors who have appeared in both Marvel and DC franchises, with Superman being a DC comic character.

While speaking on the difference between the comic universes, he said: ‘For me as a character, playing Heimdall, who is a pivotal character but much smaller, versus Bloodsport, who’s a central character, is a big difference.

‘I had a little bit more influence on the early discussions about Bloodsport’s costume, what he looks like because this is the first time he’s being depicted on the big screen.’ – according to the source.