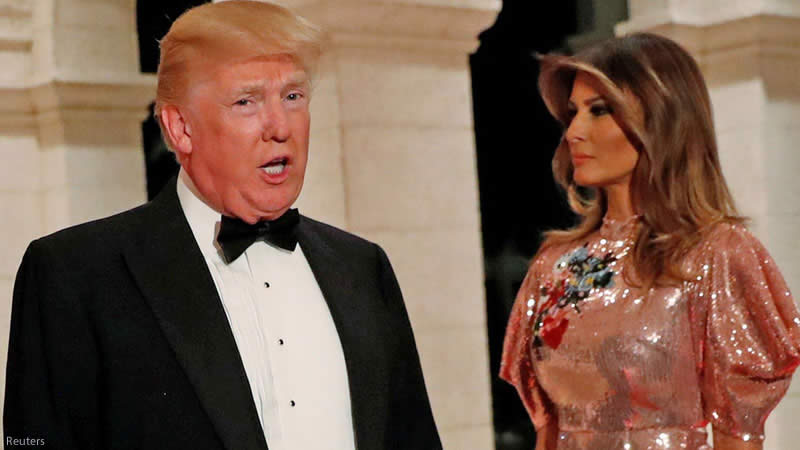 Russia has banned almost 1,000 prominent Americans from visiting the country permanently, in reaction to economic sanctions imposed by the United States as a result of the invasion of Ukraine.

The Russian Foreign Ministry released the list. Most of the names listed were expected, with people like Joe Biden, Kamala Harris, and Hillary Clinton among them. Mark Zuckerberg, the CEO of Meta, and actor Morgan Freeman were among those who were banned.

“Russian counter-sanctions are forced and aimed at forcing the American ruling regime, which is trying to impose a neo-colonial ‘rules-based world order’ on the rest of the world, to change its behavior, recognizing new geopolitical realities,” the ministry said in a statement.

As per People, the three former Presidents of the United States are notable omissions from the banned list. This list did not include George W. Bush, Barack Obama, and Donald Trump. Trump has boasted about having a “close relationship” with Russian President Vladimir Putin while in power, and there are still charges of collaboration with Russia swirling around him and his 2016 campaign.

Surprisingly, Republican Senators Rand Paul and Mitch McConnell were not on the banned list.

Several people who work in media also got the boot from Russia, including reporters from ABC News and The New York Times. The Russian foreign ministry also stated that famed actor Morgan Freeman was banned for his role in a video that was “accusing Russia of conspiring against the United States and calling for a fight against our country,” according to the Russian foreign ministry.