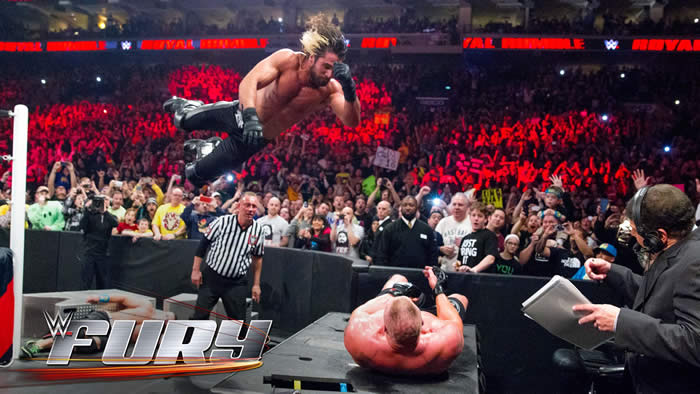 More than 50 former wrestlers and performers have filed suit against the WWE, claiming that it hid the risk of brain trauma and failed to provide wrestlers with necessary medical attention and support.

The wrestlers, who include Jimmy “Superfly” Snuka, allege that the WWE knew about the potential for brain injury and was not only negligent in its failure to address it, but went so far as to withhold and cover up the risks as well. 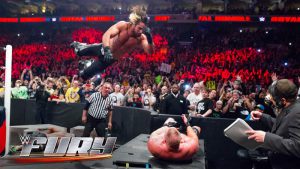 “WWE placed corporate gain over its wrestlers’ health, safety, and financial security, choosing to leave the plaintiffs severely injured and with no recourse to treat their damaged minds and bodies.” In a statement, the WWE basically says this lawsuit is based on lies and is likely to be thrown out of court. “This is another ridiculous attempt by the same attorney who has previously filed class action lawsuits against WWE, both of which have been dismissed,” the WWE says. “A federal judge has already found that this lawyer made patently false allegations about WWE, and this is more of the same. We’re confident this lawsuit will suffer the same fate as his prior attempts and be dismissed.

As the WWE notes, this same law firm has gone after it before without much luck. Its last case was dismissed in March, but Cageside Seats reported at the time that the court left some amount, albeit not much, of an opening for a future lawsuit. That rested on whether the WWE hurt performers by failing to give them information that it should have.

This new suit addresses that, claiming that wrestlers’ injuries “were caused by the WWE’s acts and/or omissions.” There’s also a separate piece to this lawsuit where performers claim that they were incorrectly hired as independent contractors, rather than full employees. That’s a big part of the story here and affects whether wrestlers should have received medical protections that would have been afforded to a proper employee.

Regardless of the legal avenue, the lawsuit’s intention is to get the WWE to address what the many wresters claim are serious neurological injuries they sustained while performing. “Each of the named plaintiffs as a WWE performer sustained neurological injuries by simply participating in WWE matches,” the suit alleges. Increasingly, we’ve seen former athletes targeting the corporations behind their sports for failing to address health issues they should have known about. Most notably, the NFL has agreed to a $1 billion settlement over concussion lawsuits by former players.