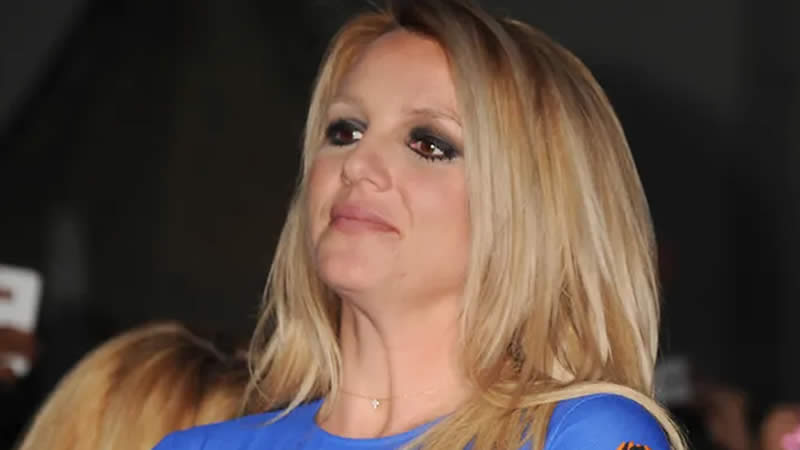 Britney Spears is being investigated for misdemeanor battery after an employee said she was struck by the singer at her house.

The incident was reported to the Ventura County Sheriff’s Department by a singer’s employee.

Spears has been listed as a suspect in a battery investigation after reportedly striking an employee during an argument on 16th August in her home in Thousand Oaks – Capt. Eric Buschow confirmed it to The Hollywood Reporter.

Mathew Rosengart, Spears’ lawyer, called the claim “sensational tabloid fodder,” telling THR in a statement that this is “nothing more than a manufactured ‘he said she said’ regarding a cell phone, with no striking and obviously no injury whatsoever. Anyone can make an accusation, but this should have been closed immediately.”

Rosengart added, “To its credit, the Sheriff’s office itself has acknowledged that the incident was classified as a ‘very minor misdemeanor’ and confirmed ‘there were no injuries.’ If this did not involve Britney Spears it never would have been reported at all.”

The 39-year-old singer is presently looking to end her 13-year conservatorship. Jamie Spears, her father, agreed to give up as conservator last week, just weeks after her new legal team filed a petition to have him removed and replaced with a CPA. The precise timing of the change, however, is unknown.

While there are “no factual grounds” for suspending or removing Jamie Spears, his attorney Vivian Thoreen filed a response to the petition for his removal last Thursday, noting that the singer’s father had agreed to “work with the court and his daughter’s new attorney to prepare for an orderly transition to a new conservatory.”