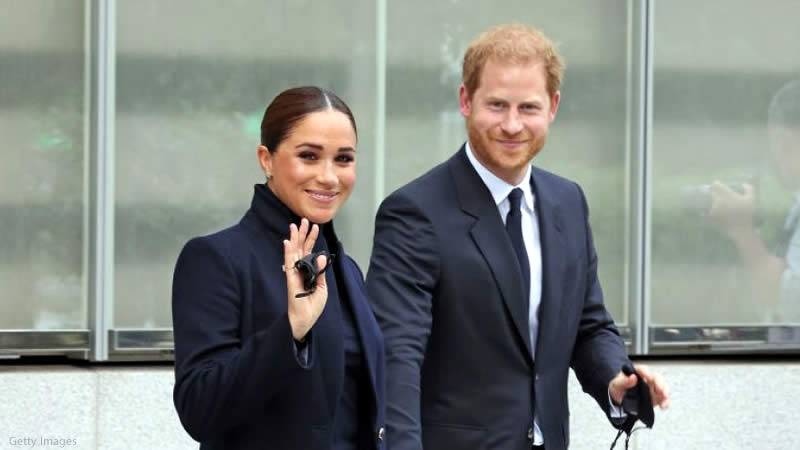 Meghan Markle and Prince Harry are going to The Netherlands for the Invictus Games this weekend, but they won’t be getting an official royal welcome apparently. Which, is rude.

The Sun shares that Meghan and Harry will not be met with a “red carpet or royal reception” upon their coming, and will stay in a hotel rather than being hosted by the Dutch royal family.

Per The Sun, King Willem-Alexander and Princess Margriet riots do host foreign royals, but a spokesperson allegedly verified this pattern was not expanded to the Sussexes.

It’s ambiguous why the Sussexes aren’t being given the usual royal treatment, but the resolution to stay in a hotel and keep things low-key could be theirs. Or, this could simply be the consequence of Harry and Meghan no longer being “working royals” (aka official representatives of the Queen). Ambiguous!

Either way, The Sun says that “it’s believed” the Sussexes have been given “VIP status” by Dutch police to keep their protection in mind, and if they opted to bring their own private safety officers from America with them, they cannot be equipped.

P.S. It also sounds like Meghan and Harry will be potentially touring with Netflix documentary cameras, so we should get an internal look at their trip sometime in the future!