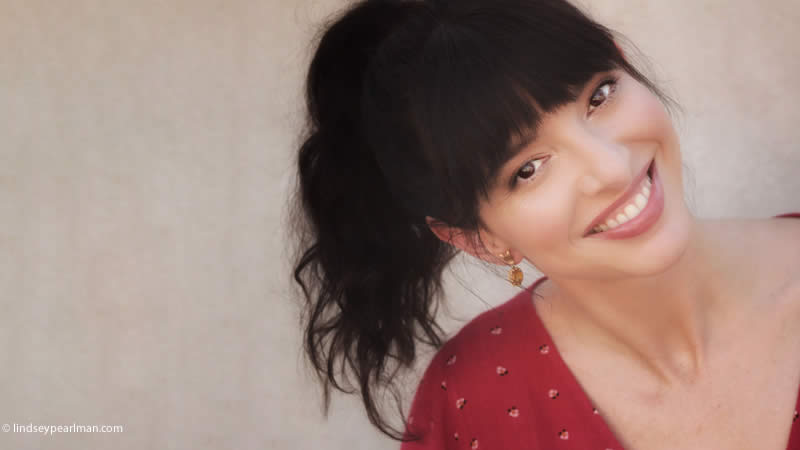 The cause of death of “General Hospital” actress Lindsey Pearlman has been “deferred, pending additional investigation” by the coroner’s office.

The death of “General Hospital” actress Lindsey Pearlman drew worldwide attention on Friday when it was revealed that her body had been discovered days after her family reported her missing to the Los Angeles Police Department. Now comes word that her cause of death has been “deferred, pending additional investigation” following an autopsy.

According to the LAPD, officers responded to a radio request for a death investigation at Franklin Avenue and North Sierra Bonita Avenue around 8:30 a.m. on Friday, February 18. It was later determined that the body belonged to Pearlman, whose full name was Lindsey Erin Pearlman.

“The cause of death will be determined by the coroner,” the department said in a statement at the time.

According to Deadline, Sarah Ardalani, a spokeswoman for the Los Angeles County coroner’s office, said of Pearlman, “She was examined by a physician and a cause of death was deferred.” She noted, “Deferred means that after an autopsy, a cause of death has not been determined and the medical examiner is requesting more investigation into the death, including additional studies. Once the tests/studies come back, the doctor evaluates the case again and makes the cause of death determination.”

As per Soapoperanetwork, it may take several weeks before any information on the manner and time of death is available. In the meantime, the case is still open and is being investigated by the police.

“The police found Lindsey. She’s gone. I’m broken,” read a message posted on Instagram by Pearlman’s husband, Vance Smith, on Friday, February 18. “I will share more later, but I wanted to [sic] thank you to everyone for their love and efforts and ask you to respect the privacy of her family at this time.” Smith’s Instagram account has since gone private.

“Lindsey was a fierce animal advocate and a talented actress. Please consider a donation to @SanteDOr in her honor,” read a message on Twitter by Pearlman’s cousin, Savannah, who had been relentlessly seeking the public’s help in finding Lindsey.

Pearlman played Margaret “Maggie” McMorris, a barista who appeared on the daytime soap over two episodes in January 2020. She appeared in scenes alongside series stars Maurice Benard, Steve Burton, and Max Gail when their characters journeyed to Brooklyn, New York, in order for Sonny (Benard) to get Mike (Gail) to participate in a research trial to assist him to treat his Alzheimer’s disease. Maggie was used as a human shield at the Brooklyn Union Pub where she worked when Jason (Burton) shot a hitman to save her life in a clip.

“General Hospital,” executive producer Frank Valentini said, “Lindsey Pearlman was terrific on @GeneralHospital and we are saddened to hear of this tragedy. Our hearts go out to her family and friends.”

Pearlman’s previous television credits include “Selena: The Series,” “American Housewife,” “The Purge,” “Chicago Justice,” and “Empire,” among others, in addition to her recurring role on “General Hospital.” She also starred in “Signal to Noise” and “Pry Me Open,” among other films. “Trevor,” “The Eight: Reindeer Monologues,” and “The Last Days of Judas Iscariot” were among the many productions in which she appeared.

Pearlman was a graduate of The Second City Conservatory and an active member of the Chicago theater scene before relocating to Los Angeles for more on-camera opportunities, according to her website.

Pearlman was only 43 years old.